COLORADO SPRINGS, CO. (THECOUNT) — Col. Thomas George Falzarano, who was was poised to be one of the top officers in the new United State Space Force, has been discovered dead in his home on Tuesday. 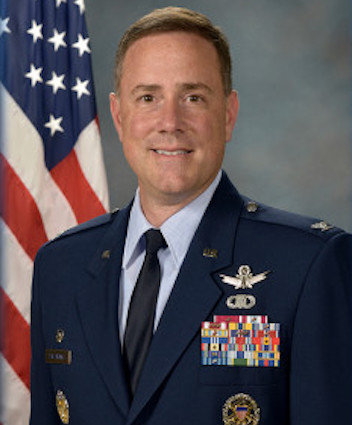 Falzarano appeared to have died of natural causes, though a thorough investigation is happening, officials are reporting Wednesday morning.

There are no indications that there was a positive COVID-19 case.

“We are deeply saddened by this tragic loss for our Air and Space Force family,” Gen. Jay Raymond, Chief of Space Operations, said in a news release. “Tom was an incredible leader, mentor and friend who will be remembered for his warm personality and dedicated service to our nation. Our heartfelt condolences and prayers go out to his family, friends and all members of the 21st Space Wing.”

“We were shocked to learn of the death of Colonel Falzarano,” Colorado Springs Mayor John Suthers said. “Since he assumed command at Peterson, he was a great partner in working with the city on a variety of matters. As an example, he organized the rest of the area base commanders to work with the city on Coronavirus issues. This is a tremendous loss for our community and our hearts go out to his family.” 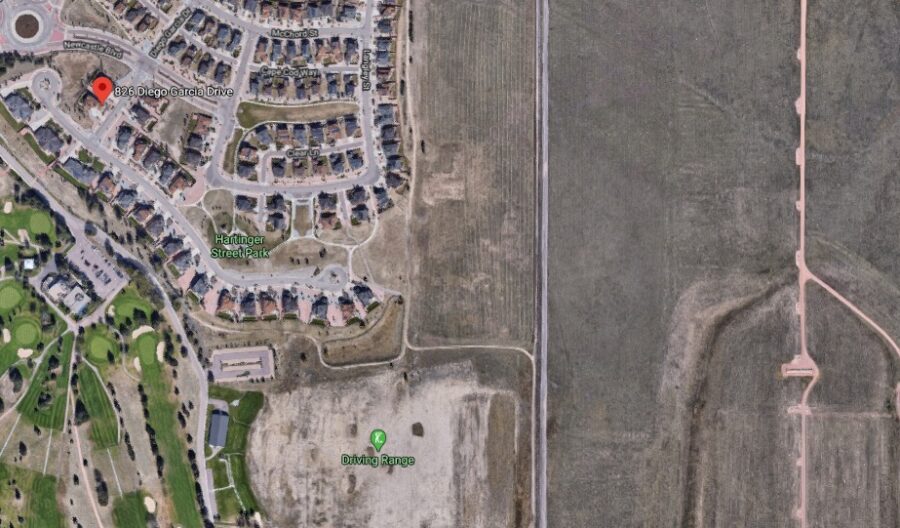