Kenyon, 30, was charged with driving under the influence resulting in death, refusal to submit to a chemical test and obstruction. 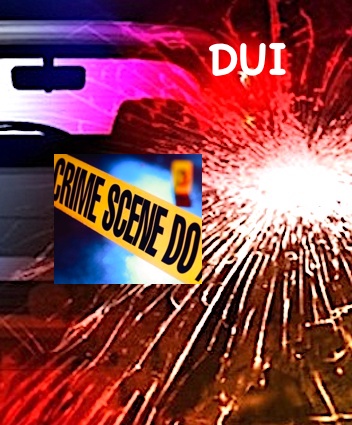 According to officials, Alan Albergaria was on-foot in the area of Middlebridge Road, when he was fatally struck by a vehicle operated by Kenyon Friday night around 7:30 p.m.

Police said, Albergaria, 54, was transported to an area hospital where he was later pronounced dead of blunt force trauma injuries. 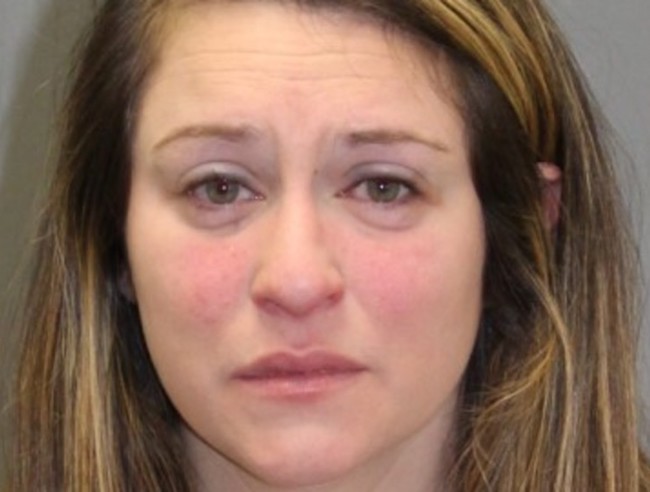 Kenyon, who according to social media is employed at Performance Physical Therapy, was taken into custody at the scene of the crash and arraigned at police headquarters. She was later posted a $10,000 bond and was released on her own recognizance. 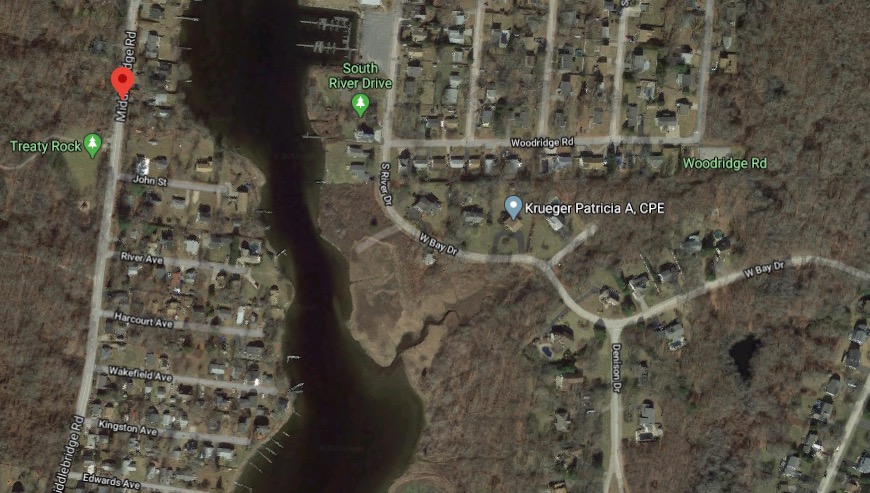