ROCK ISLAND, IL. (THECOUNT) — Tanda Allee and Mateo Williams, of East Moline, Illinois, have been arrested and are facing a first-degree murder charges, after her four-month-old son died from blunt force trauma to the skull on Tuesday.

Allee, 23, and Williams, 20, are both being held in the Rock Island County Jail on a $2 million bond, after the infant, Elias S. Austin, died of blunt force trauma. 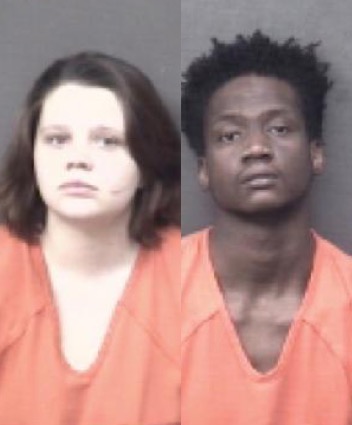 According to officials, officers responded to the 400 block of 12th Avenue, in Rock Island, on reports of an unresponsive infant at 9:10 a.m. Tuesday. When police arrived, they found the baby suffering from apparent head injuries.

Austin was pronounced dead at the scene of blunt force trauma to the skull.

An autopsy conducted Wednesday in Peoria determined the cause of death was blunt-force trauma to the skull. The autopsy also revealed other significant injuries, according to the release.

Police obtained murder charges against Allee and Williams on Friday, according to the release, reports KWQC.

No further information was provided by officials as of Saturday morning.

The investigation is ongoing. Police ask anyone with information related to this incident to call the police department at 309-732-2677 or Crime Stoppers at 309-762-9500. 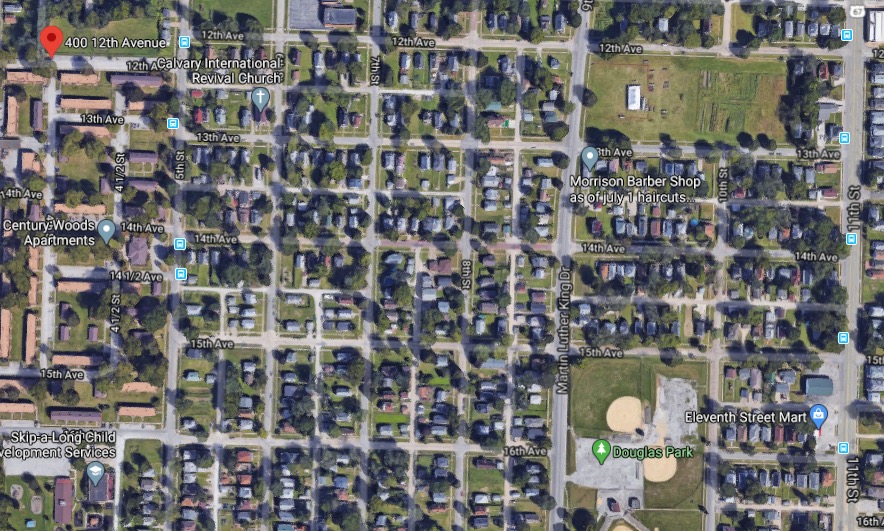 Geo quick facts: Rock Island is a city in and the county seat of Rock Island County, Illinois, United States. The original Rock Island, from which the city name is derived, is the largest island on the Mississippi River. It is now called Arsenal Island. The population was 39,018 at the 2010 census – Wikipedia.