NBA. (THECOUNT) — NBA play was suspended exactly 23 years as depicted in the decades old animated/ live action movie “Space Jam.” In the movie, Michael Jordan saves fellow basketball players and their season, from certain doom, after magically curing them of a virus.

The movie, which features Jordan and other NBA greats, is now trending on Twitter after the NBA announced the decision to suspend the season in real life – exactly 23 years since the movie’s release. Incredibly, one of the players whose talents were robbed in the flick, Charles Barkley, has been tested for the current coronavirus. 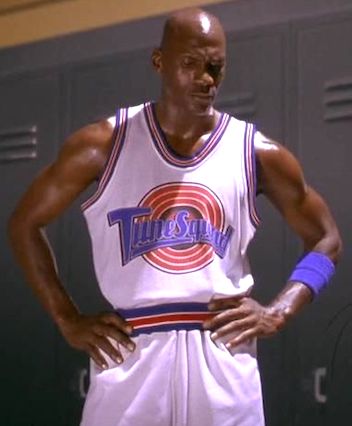 The movie involves cartoon aliens stealing the talent from some of the best players in the NBA at that time. This leads several players to think they are sick with some sort of virus until MJ gives them their talents back, reports FadeAwayWorld. 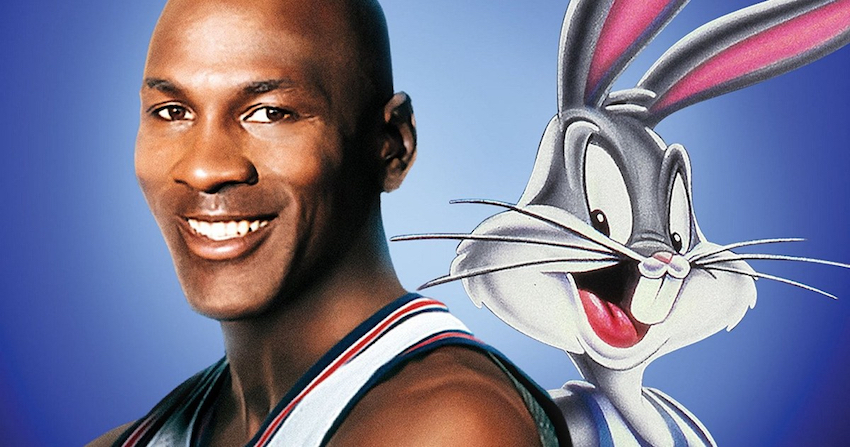 This is not the only coincidence we can find with this situation. Actor Tom Hanks recently said he tested positive for COVID-19, a similar situation played out in The Simpsons’ movie.

The Simpsons also nailed the prediction of Tom Hanks being quarantined. 😭😭😭 pic.twitter.com/hwBYJlqZej