According to officials, Gillum, 40, and two other men were inside the hotel room when Miami Beach Fire Rescue crews were called before 1 a.m. Friday regarding a suspected drug overdose. 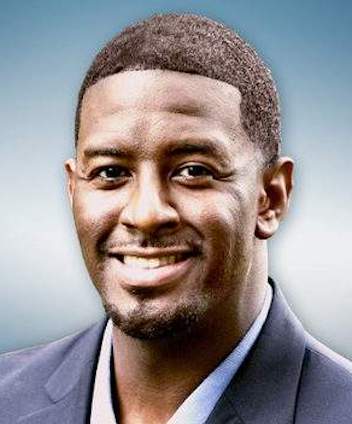 According to the police report, officers who responded to the hotel tried to speak with Gillum but he was too inebriated.

According to the report, one of the men, Aldo Mejias, 56, told officers that he gave Travis Dyson, 30, his credit card information to rent a hotel room for the night. Police said Dyson rented the room around 4 p.m. Thursday and Mejias arrived at the room later that night, at which time he found Dyson and Gillum inside the hotel room, appearing to be under the influence of an unknown substance, reports Local10.

According to the police report, Dyson opened the hotel room door and then immediately walked to the bed and collapsed in a prone position.

Dyson was having difficulty breathing and began vomiting on the bed before collapsing a second time, the report stated.

They returned to the hotel to check on Gillum, who authorities said was stable and whose vitals stabilized.

The suspected narcotics were impounded as evidence. 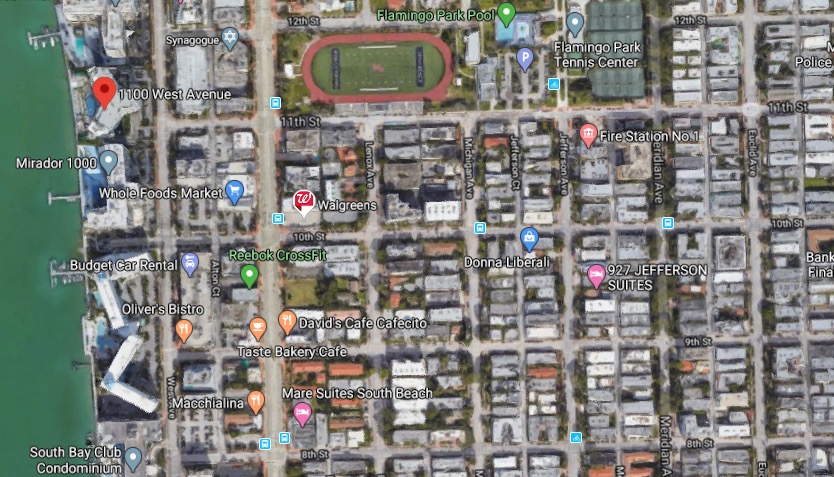