ANDERSON, SC. (THECOUNT) — Andrea Owens, of Honea Path, South Carolina, has been identified as the victim fatally struck by a vehicle early Sunday while attempting to assist a deer that was injured on the side of an Anderson roadway.

Owens, 39, was struck and killed by a passing vehicle after a vehicle she was traveling in stopped to help an injured animal early Sunday morning. 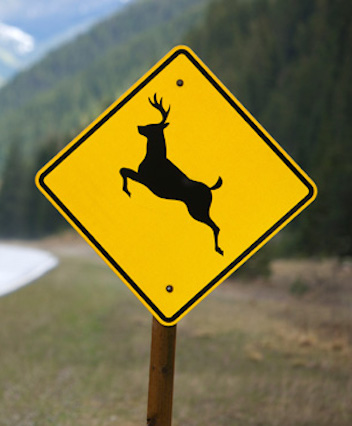 The deadly incident occurred on Due West Road near Griffin Farm Road in Anderson around 1 a.m. Sunday, according to Anderson County Deputy Coroner Brent Simpson.

Owens was with her husband, George, on their way home when they came upon a deer that had been struck by a vehicle and was still alive in the road, according to a release from the Anderson County Coroner’s Office.

Owens and her husband stopped to help the injured animal and, while she was near the deer, she was hit by another vehicle, the release said, reports GreenvilleOnline.

Owens was transported via helicopter to an area hospital where she was later pronounced dead of multiple blunt force trauma injuries.

The name of the driver was not provided by officials. 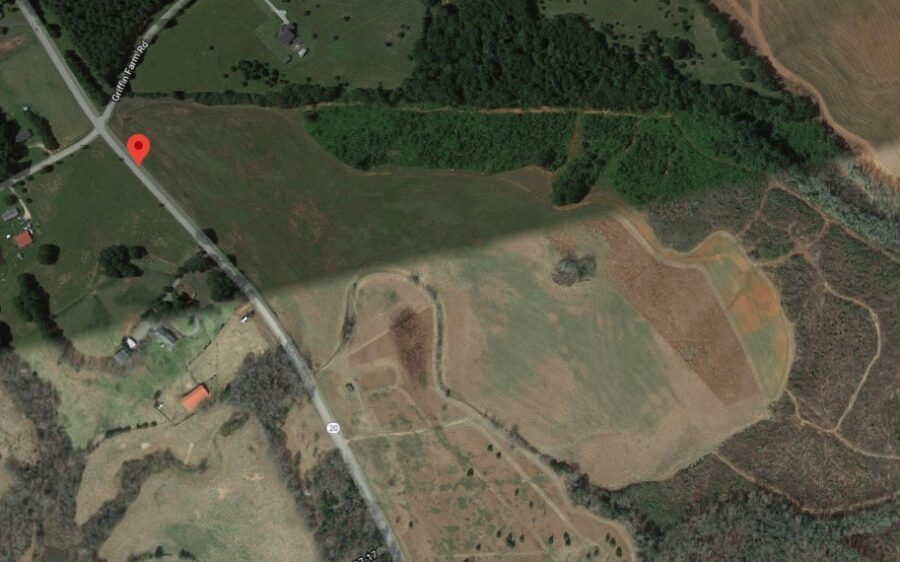