CHICAGO, IL. (THECOUNT) — On Friday, the Illinois Supreme Court denied an emergency motion requested by lawyers representing former Empire actor Jussie Smollett. The motion was filed to dismiss further proceedings against him and disqualify the special prosecutor appointed in his case.

The motion was denied with no explanation provided, according to documents from the Illinois Supreme Court. 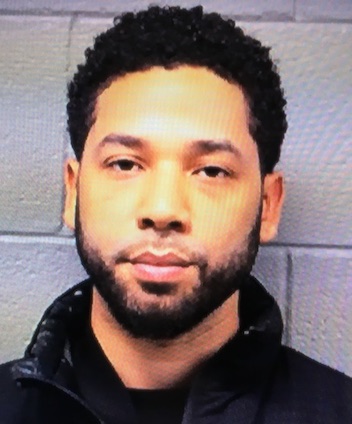 On Monday, Feb. 24, Smollett entered a plea of not guilty to new charges brought by a special prosecutor, alleging he staged a racist and homophobic attack on himself last year, reports NBCPhilly.

Smollett was charged for a second time in the ongoing case on Feb. 11, this time on six counts of disorderly conduct for “making four separate false reports to Chicago Police Department officers related to his false claims that he was the victim of a hate crime, knowing that he was not the victim of a crime,” Special Prosecutor Dan Webb said in a statement at the time. 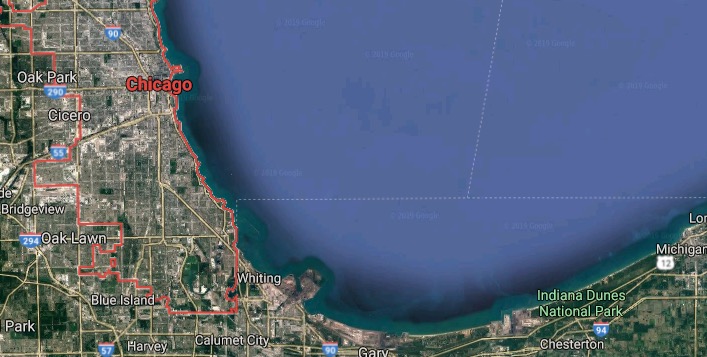