BRISBANE, AU. (THECOUNT) — Rowan Baxter, his wife and their three young children are dead after the ex-National Rugby League player committed a horrifying murder-suicide in Brisbane, Australia on Wednesday.

According to reports, Baxter, 42, doused a vehicle containing his wife, Hannah, and his three children and then set it ablaze before killing himself with a knife in Brisbane, Australia on Wednesday. 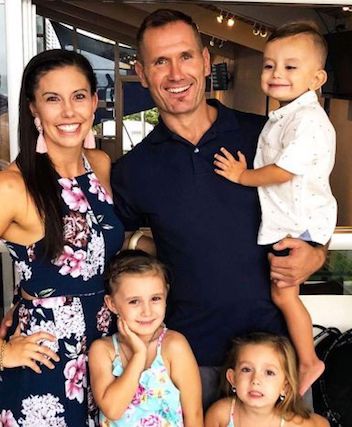 Baxter locked his family in a vehicle, filled a gas can with gasoline, and setting it alight, according to multiple reports.

Police said in a statement they were called to a car fire about 8.30 a.m. local time Wednesday and three children aged six, four and three were found dead inside, reports KYMA.

Baxter was later found with self-inflicted stab wounds and died along with his children at the scene.

Hannah Baxter, 31, was transported to an area hospital where she later died of thermal injuries.

ABC Australia reports Hannah Baxter had escaped from the vehicle at the time and yelled “he’s poured petrol on me.

Police said early investigations indicate Hannah was operating the vehicle and her husband was in the front passenger seat prior to the incident.

The husband and wife ran a fitness company, Integr8, based in Brisbane. 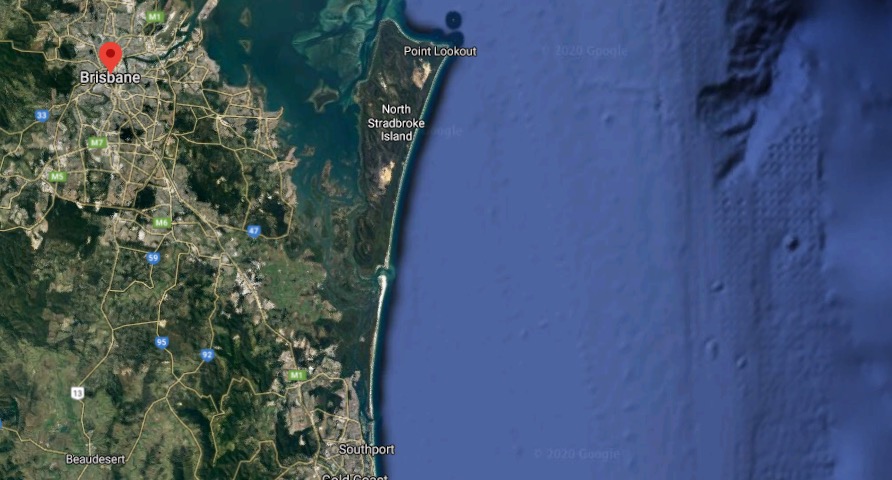 Geo quick facts: Brisbane, capital of Queensland, is a large city on the Brisbane River. Clustered in its Southbank cultural precinct are the Queensland Museum and Sciencentre, with noted interactive exhibitions. Another South Bank cultural institution is Queensland Gallery of Modern Art, among Australia’s major contemporary art museums. Looming over the city is Mt. Coot-tha, site of Brisbane Botanic Gardens – wikipedia.