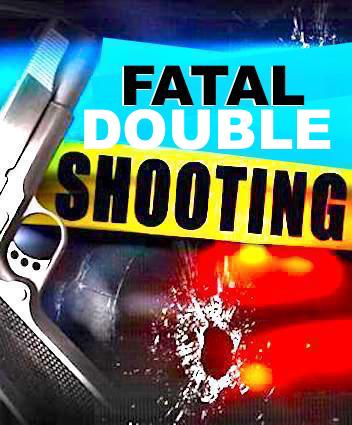 Police say they are investigating following a double-fatal shooting at the hospital located on North State Street Wednesday.

A witness to the shooting says that a man fired into a black Toyota, and then fired shots at them. 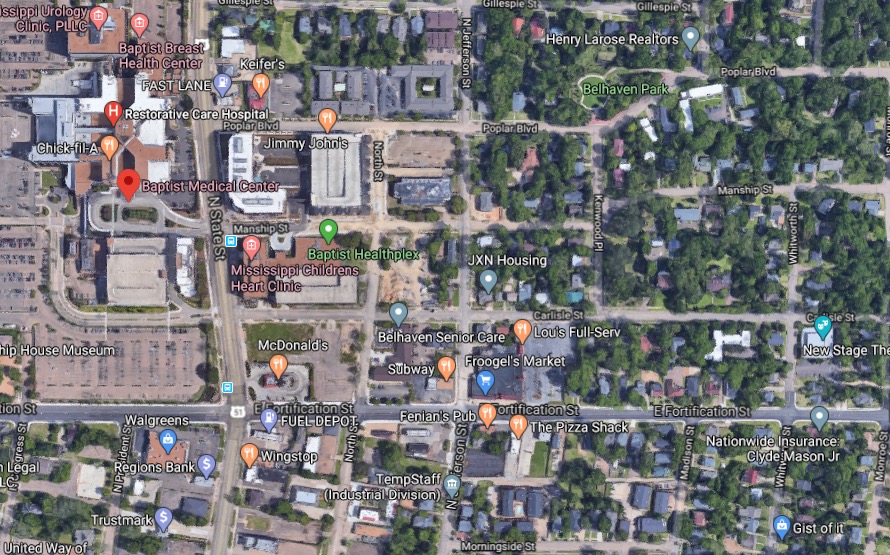