DENISON, TX. (THECOUNT) — Randy Wells, guitarist and singer of Texas band, “Bittersweet,” and longtime chief engineer at KXII, has passed away this week. He was 67.

Wells, who served as an engineer at Channel 12 for 48 years, passed away Monday at Carrus Hospital in Sherman, Texas. 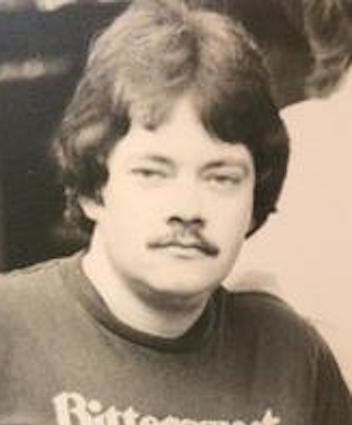 Wells was an accomplished guitarist and singer best known locally for his blues and rock music played in the 1970-80’s band, ”Bittersweet.”

Randall Dwayne Wells (Randy) 67, of Denison, was called to his heavenly home Monday, February 17, 2020, while a patient at Carrus Hospital in Sherman, Texas.

Randy was born October 27, 1952, in Cordova, Alabama, the son of Woodrow and Thelma (Walker) Wells. He married the love of his life, Barbara Brickett Wells in 1982. For 48 years, he worked as an electronics engineer and Chief Engineer for KXII television station. He was an electronics genius. Randy loved music and was an accomplished guitarist and singer. He was best known locally for his blues and rock music played in the 1970-80s band ”Bittersweet.” Those that new Randy well will remember him as a quick witted, humorous, extremely intelligent, talented but humble man. He was a kind and loving husband, dad, grandfather, brother and friend. He will be greatly missed by all who knew and loved him. 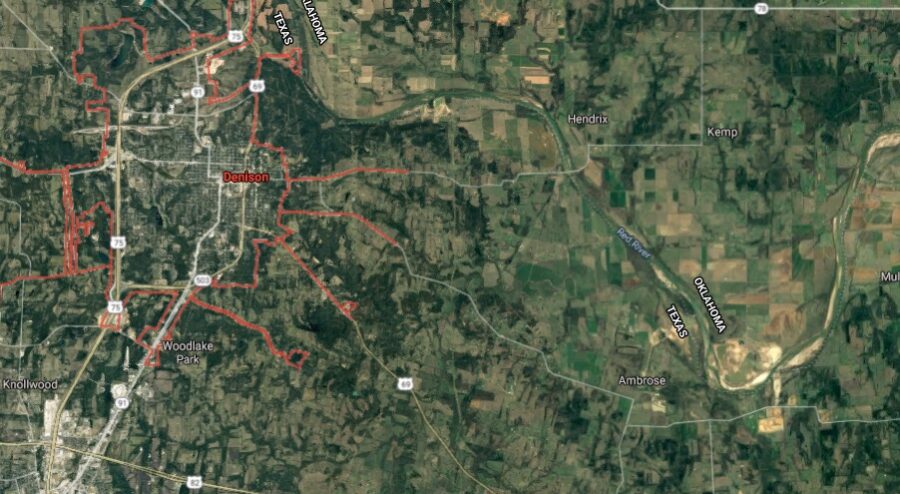 Geo quick facts: Denison is a city in Grayson County, Texas, United States. It is 75 miles north of Dallas. The population was 22,682 at the 2010 census. Denison is part of the Texoma region and is one of two principal cities in the Sherman–Denison Metropolitan Statistical Area – Wikipedia.