YAVAPAI COUNTY, AZ. (THECOUNT) — A massive boom was heard as reports of a meteor sighting flooded law enforcement phones on Sunday morning across a wide swath of Arizona. 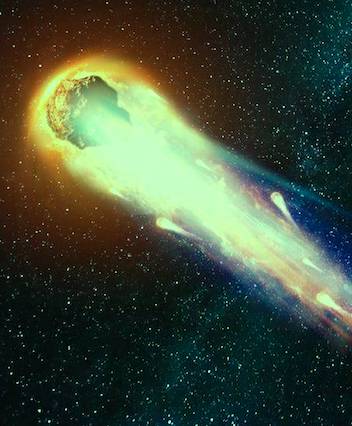 According to the Yavapai County Sheriff’s Office, dispatchers received multiple calls Sunday morning “from every corner” of the county reporting a loud boom/blast/explosion noise.

YCSO says the source of the noise is currently unknown, although there have been reports from citizens of a meteor sighting around Arizona and in the Valley as well, reports 12News.

The source of the boom remains unknown. 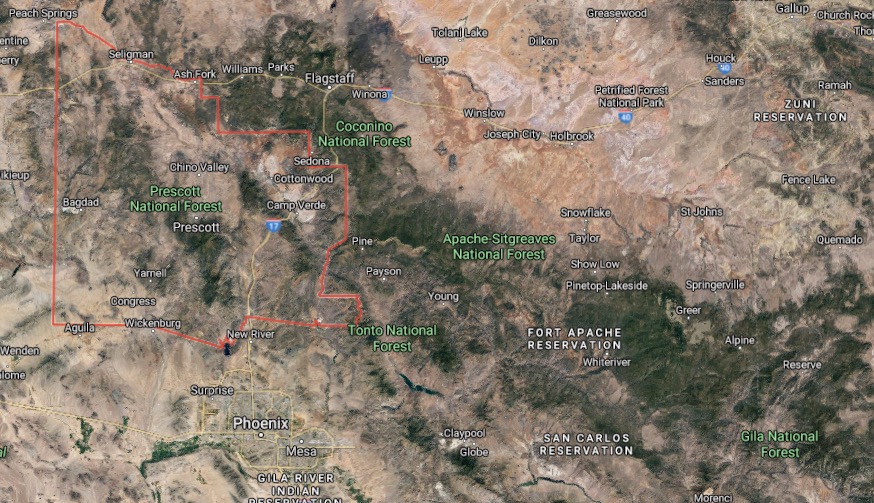 Geo quick facts: Yavapai County is near the center of the U.S. state of Arizona. As of the 2010 census, its population was 211,073. The county seat is Prescott. Yavapai County comprises the Prescott, AZ Metropolitan Statistical Area as well as the northern portions of Peoria and Wickenburg in the Phoenix Metropolitan Area – Wikipedia.