LANZAROTE, SPAIN. (THECOUNT) — Ofer Deshe, a well known British executive, has died while paddle boarding in the sea off Lanzarote, Spain on Thursday.

The Tesco boss was pulled out of the ocean by surfers after getting into difficulties off Famara Beach. 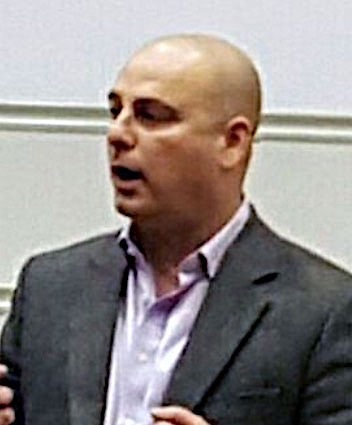 Medical responders tried to revive him after confirming he had gone into cardiac arrest, reports DailyStar.

But their attempts to save Mr Deshe, Tesco’s Head of Experience Design and Research, proved unsuccessful and he was pronounced dead at the scene.

The alarm was raised just after 3.30pm on Thursday. 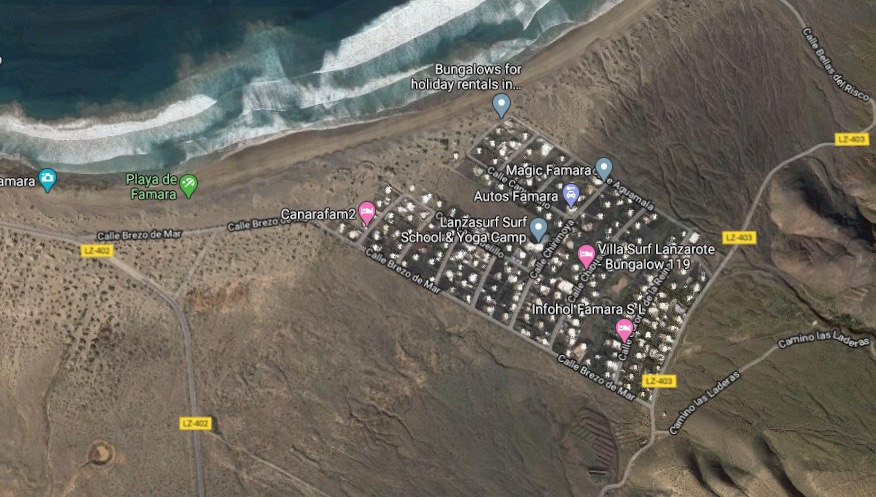