Matayer, 60, was found dead Tuesday in central Maine after being charged in a crash that killed Litchfield couple, Derek and Stephanie Trudeau in November 2019. 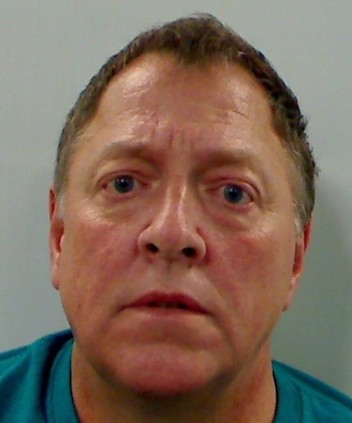 Matayer was operating a vehicle under the influence when he crossed centerlines and fatally struck the couple’s vehicle head-on.

Police say Matayer was so drunk at the crash scene, officers couldn’t understand him, and he couldn’t stand, reports WGME.

Derek and Stephanie were on their way to pick up their daughter when they were killed.

“There was nothing suspicious at the scene and it is believed that Mr. Metayer suffered a medical event,” the Kennebec County Sheriff’s Office said in a press release.

Matayer’s cause of death remains under investigation. 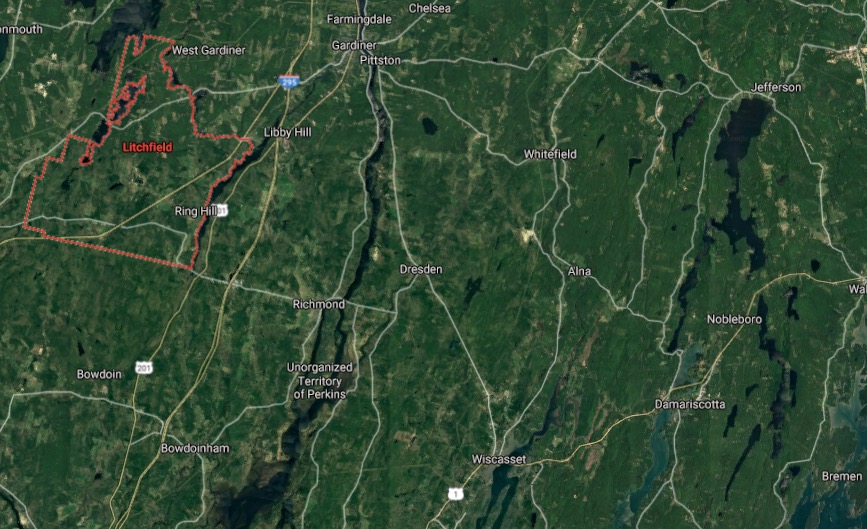 Geo quick facts: Litchfield is a town in Kennebec County, Maine, United States. The population was 3,624 at the 2010 census. Litchfield is included in the Augusta, Maine micropolitan New England City and Town Area. Litchfield was incorporated in 1795 and was originally known as Smithtown Plantation – Wikipedia.