ST. TAMMANY PARISH, LA. (THECOUNT) — Louisiana State Police Trooper of the Year 2018, Jason Boyet, was taken into custody for questioning, after his home was raided Wednesday in connection with a child pornography investigation.

Boyet’s Tangipahoa Parish home was raided by officials Wednesday morning, according to sources. 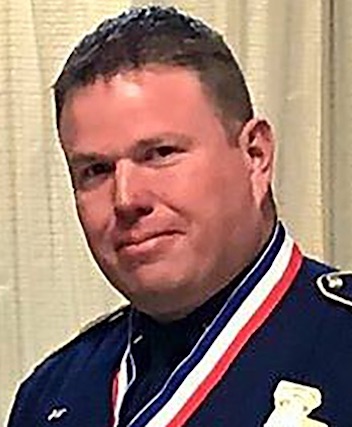 The FBI and State Police were investigating a child pornography case that caused Boyet to be transported to the State Police Troop L headquarters in Mandeville for questioning.

A source within Louisiana State Police has confirmed the investigation, reports WWLT.

Boyet has been employed by LSP since 2006. In Feb. 2018, he was recognized as “Louisiana State Police Troop L Trooper of the Year,” according to a 2018 State Police Facebook post. He previously served in the St. Tammany Parish Sheriff’s Office and Georgia State Patrol. 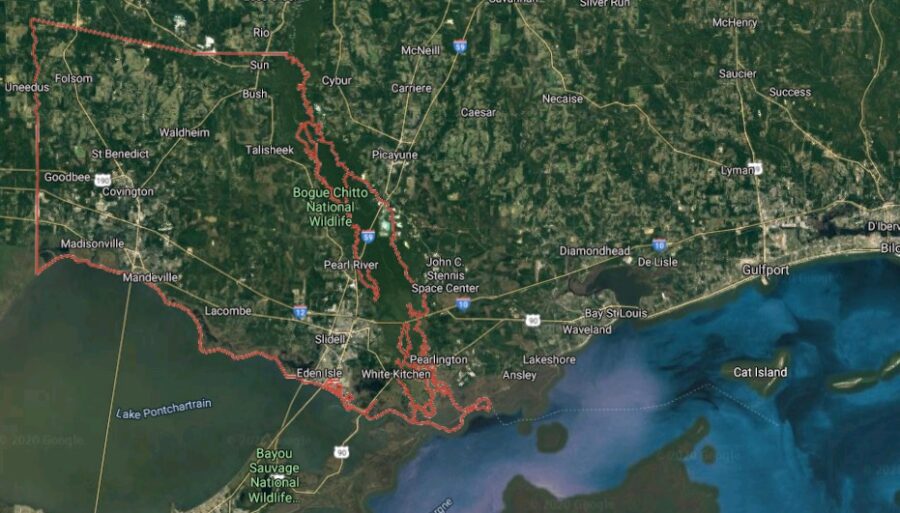 Geo quick facts: St. Tammany Parish is a parish located in the U.S. state of Louisiana. As of the 2010 census, the population was 233,740, making it the fifth-most populous parish in Louisiana. The parish seat is Covington. The parish was founded in 1810 – Wikipedia.