Smith, 58, was killed while operating a scooter off-duty in Marco Island Wednesday. 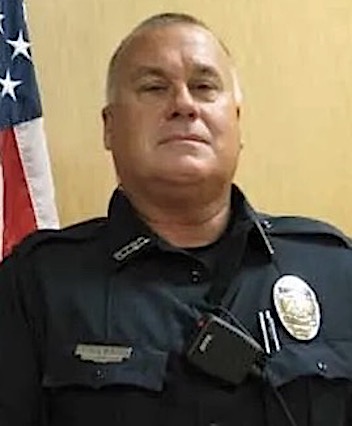 According to FHP, Dale Lowe, 23, was operating a vehicle on San Marco Road near the intersection Heathwood Drive when he came into contact with Smith’s scooter near the City of Marco Island Racquet Club around 6:15 p.m. Wednesday. 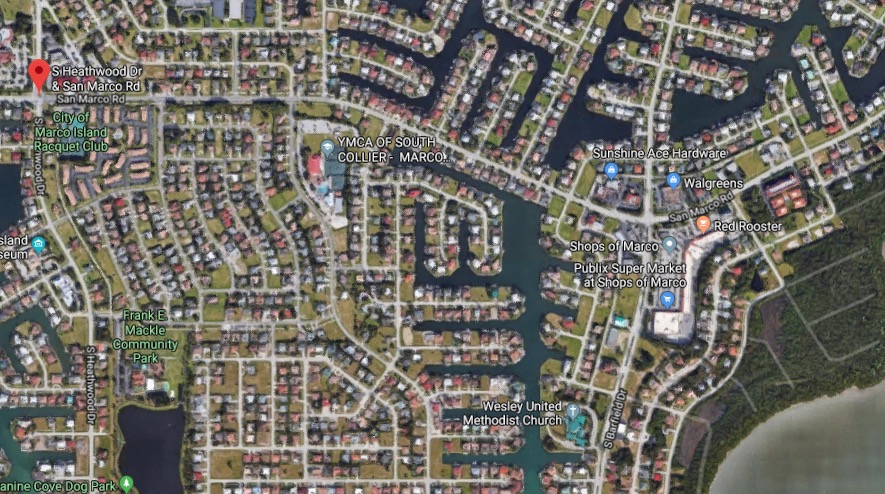 Smith was transported to an area hospital where he was later pronounced dead of blunt force trauma injuries.

Charges may be filed. 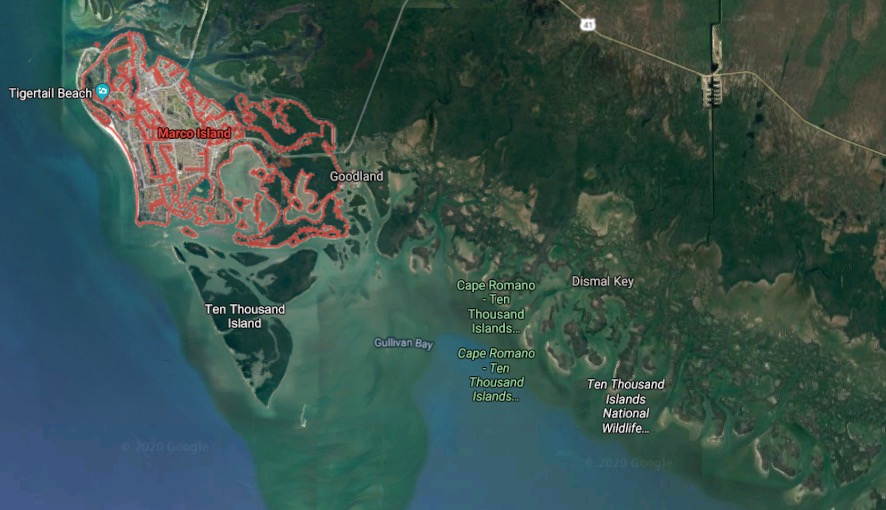 Geo quick facts: Marco Island is a barrier island in the Gulf of Mexico off Southwest Florida, linked to the mainland by bridges south of the city of Naples. It’s home to resort hotels, beaches, marinas and golf courses, as well as a network of inland waterways. A long, sandy beach covers most of the west coast, with resort hotels in the south. Tigertail Beach Park has a tidal lagoon, popular for kayaking and paddleboarding – wikipedia.