SAND CREEK TOWNSHIP, IN. (THECOUNT) — Kevin Lee Sheriff, the Seymour, Indiana man who was reported missing from Seymour in December, was found dead on Monday. 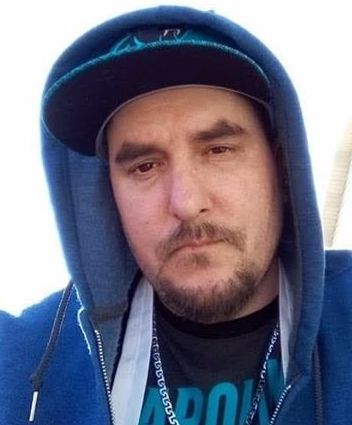 A person made the grisly discovery while looking for arrowheads in a field in the 12000 block of North CR 1250, near Sand Creek.

A cause of death is pending further investigation.

An autopsy has been scheduled for Feb. 5, reports WAVE.

Family members took to Facebook in late January to ask for the public’s help in locating Sheriff: 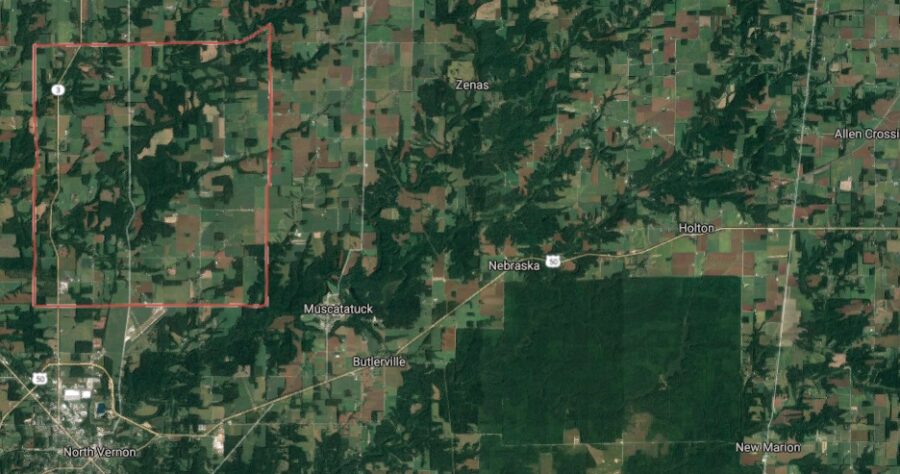 Geo quick facts: Sand Creek Township is one of eleven townships in Jennings County, Indiana, United States. As of the 2010 census, its population was 872 and it contained 365 housing units – Wikipedia.