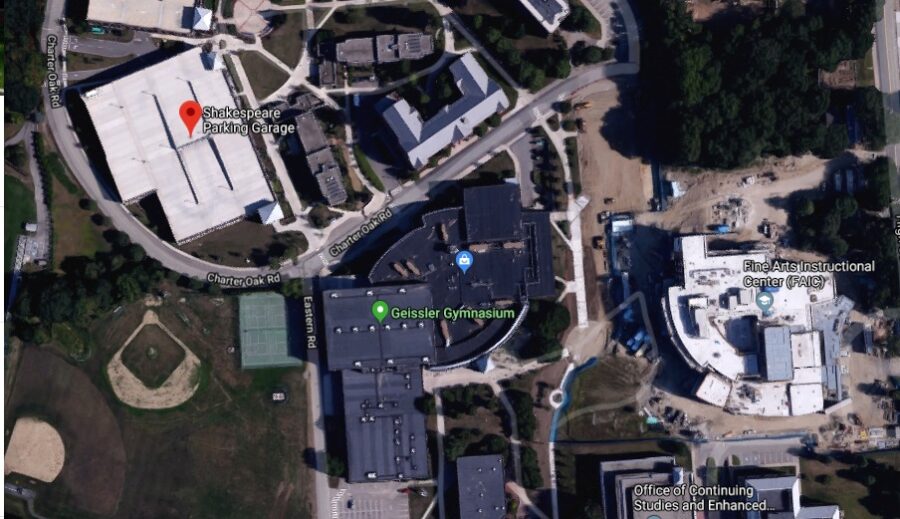 Geo quick facts: Willimantic is a census-designated place, former city and borough. It is located in the town of Windham in Windham County, Connecticut. Known as “Thread City” for the American Thread Company’s mills along the Willimantic River, it was a center of the textile industry in the 19th century – Wikipedia.