OCILLA, GA. (THECOUNT) — Buddy Nobles, known as one of the most successful coaches in Georgia high school football history, died Wednesday night, according to reports.

Nobles died Wednesday after a hard fought battle with cancer. 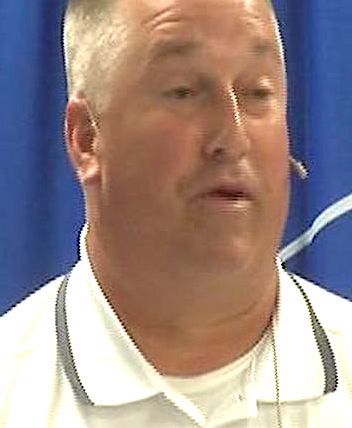 The 2019 Irwin team finished undefeated and won the state title.

Nobles spent the last several years as the offensive coordinator at Coffee and Fitzgerald under head coach Robby Pruitt.

He also served as the head coach in Union County, Fla. before coming to Georgia. He was a native of Jacksonville.

Funeral arrangements have not yet been made yet but will be announced later. 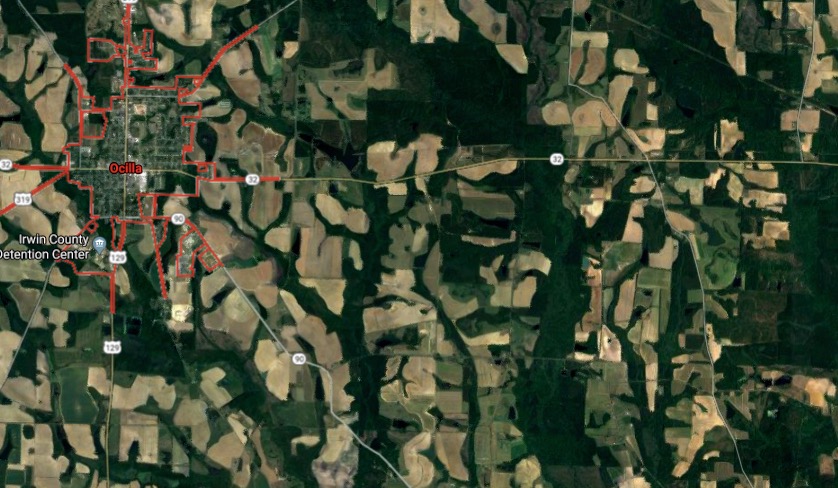 Geo quick facts: The city of Ocilla is the county seat of Irwin County, Georgia, United States. Its population was 3,414 at the 2010 census. Ocilla is part of the Fitzgerald Micropolitan Statistical Area – Wikipedia.