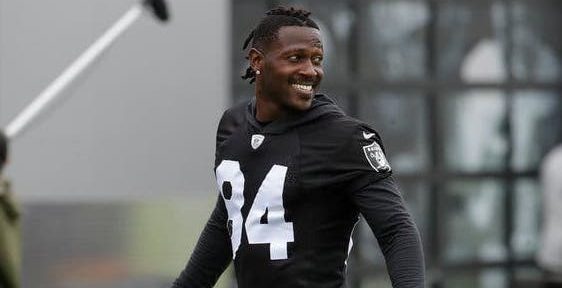 MIAMI, FL. (THECOUNT) — Police are actively working on getting a warrant for Antonio Brown’s arrest and they’re trying to convince the NFL star to surrender peacefully.

Source says, a man who was with Brown at the time of the alleged altercation has already been arrested.” 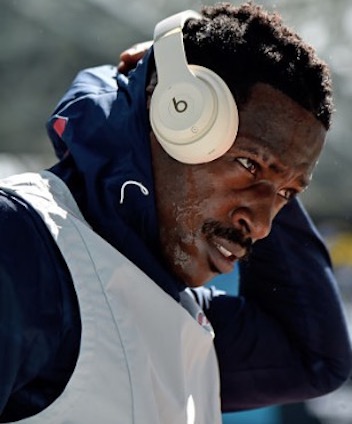 That warrant eventually came around on Wednesday, reports TotalProSports.

On tuesday a large police presence showed up to the home of the ex-NFL star. The home is located in Holly, Florida home and said to be an “active scene.”