Officials identified McLeod, 45, as the victim Tuesday morning after she was was found unconscious by police around 9:14 a.m. Monday. 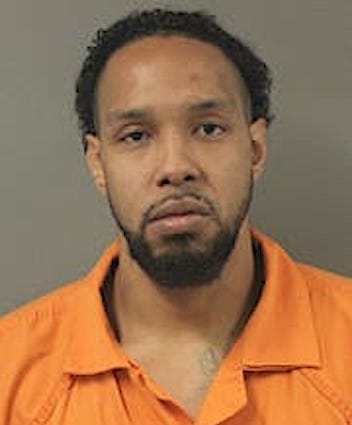 Police say, McLeod was killed following an argument with Russell in the 20 block of North 14th Street on Monday.

Medics arrived and attempted to resuscitate McLeod, but she was pronounced dead at the scene of blunt force trauma.

Russell is charged with first-degree murder in McLeod’s death.

McLeod was the mother of Russell’s girlfriend, police said. Police believe Russell grabbed an object from a home and struck McLeod with it, reports DesmoinesRegister.

Russell will make his first court appearance Tuesday at 9 a.m. 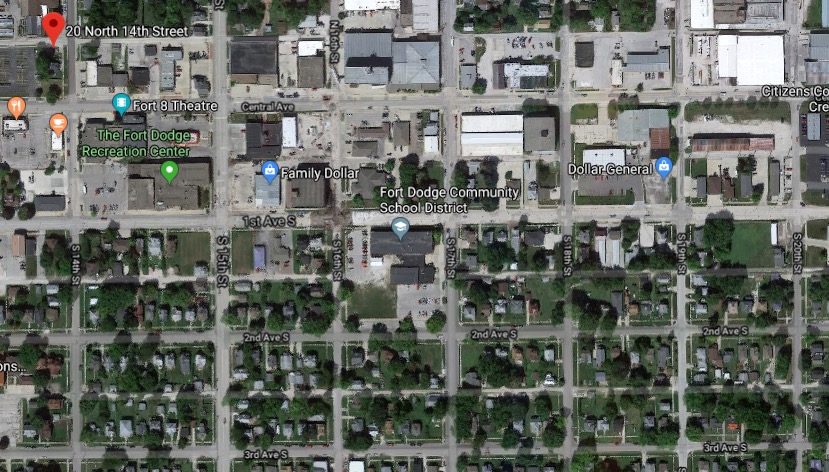