Adams, a young Marine, died after his vehicle was struck by Christian Zurita, who was operating a pickup truck the wrong way on the highway while fleeing police, the Marine Corps confirmed. 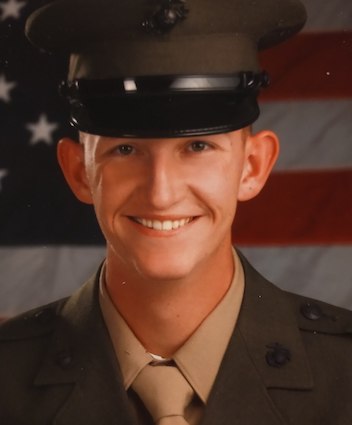 According to officials, police were pursuing Zurita’s pickup truck on Interstate 5 traveling the wrong way when the double-fatal head-on crash occurred.

Officials say, 42-year-old Zurita, was originally was stopped by Oceanside police for minor traffic infraction when he fled the scene.

Officers attempt to conduct a traffic stop on a pickup truck when the driver allegedly sped off and merged onto I-5 – Driving the wrong way.

After the truck took off, the Oceanside police officers backed off the pursuit and had a helicopter follow the truck, the police department spokesman said.

After only a short flee attempt, Zurita reportedly crashed his truck head-on into Adams.

Both Adams and Zurita were pronounced dead on the scene of multiple blunt force trauma injuries.

The soldier was an automotive maintenance technician assigned to 1st Transportation Support Battalion, Combat Logistics Regiment 1, based at Camp Pendleton California, according to MarineCorpsTimes.

Adams joined the Marine Corps in July 2019, and his awards included the National Defense Service Medal and the Global War on Terrorism Service Medal, a press release from the 1st Marine Logistics Group said. 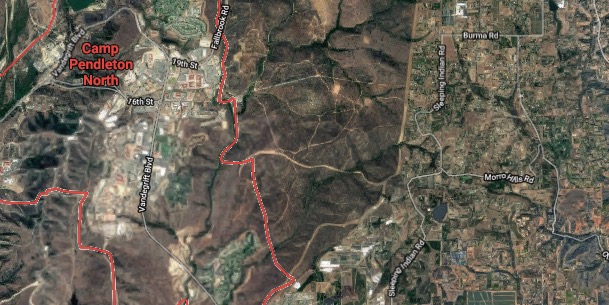 Geo quick facts: Camp Pendleton North is a census-designated place in San Diego County, California, located at the southeast corner of the Marine Corps Base Camp Pendleton. It is relatively north to the CDP Camp Pendleton South. The population was 5,200 at the 2010 census, down from 8,197 at the 2000 census – Wikipedia.