CHEROKEE COUNTY, TX. (THECOUNT) — Keith McElvain, of Jacksonville, Texas, has been identified as the victim killed in a small plane crash Monday afternoon in Rusk, Texas, near the Cherokee County Airport.

McElvain, 76, was killed doing what he loved, piloting a small plane while taking aerial photographs Monday, according to his wife. 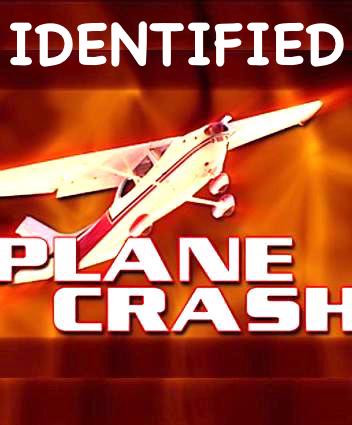 According to reports, troopers responded around 3:00 p.m. to a reported plane crash in a field off of CR4303, seven miles north of New Summerfield in Cherokee County.

Investigator’s preliminary report indicates that the pilot of a Cessna 150, Keith Michael McElvain, 76, had taken off from the Cherokee County Airport at around 12:05 p.m. It appeared the aircraft struck the guide wires for a television tower in the Ponta area east of Jacksonville and crashed, reports MyFoxZone.

McElvain was the sole occupant of the plane.

He was pronounced at the scene.

Troopers will continue to secure the scene until investigators with NTSB arrive tomorrow to continue the investigation. 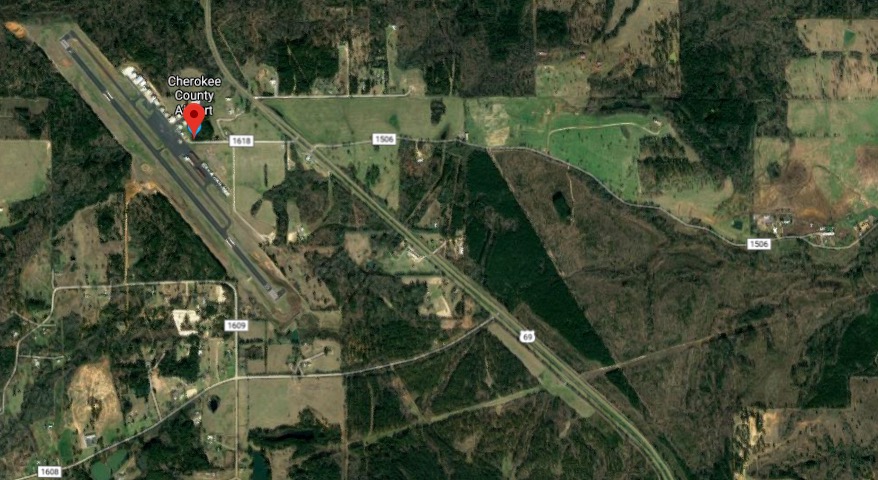 Geo quick facts: Cherokee County is a county located in the U.S. state of Texas. As of the 2010 census, its population was 50,845. The county seat is Rusk. The county was named for the Cherokee, who lived in the area before being expelled in 1839. Rusk, the county seat, is 130 miles southeast of Dallas and 160 miles north of Houston – Wikipedia.