Goncalves, 40, was contesting his 13th Dakar for Indian manufacturer Hero, and was sitting 46th overall when he was killed in a crash on Sunday, following Saturday’s rest day. 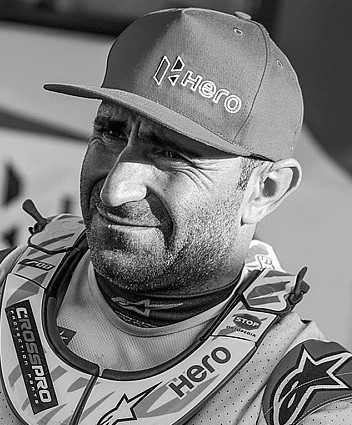 During Sunday’s 546km Riyadh-Wadi Al Dawasir test, the Portuguese rider suffered a crash at the 276km mark at 10.18am local time. A medical helicopter was dispatched, and Goncalves was found unconscious having gone into cardiac arrest, reports MotorSport. 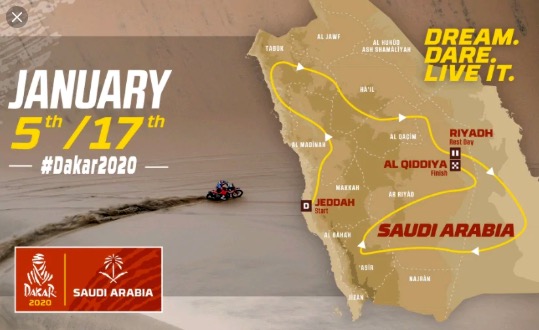 Goncalves was airlifted to Layla Hospital, where he was pronounced dead. He is the first competitor to have died contesting the Dakar since Michal Hernik in 2015.

Goncalves won numerous motocross and enduro titles in his native Portugal either side of the turn of the century, and made his Dakar debut in 2006, finishing 25th on his first attempt. 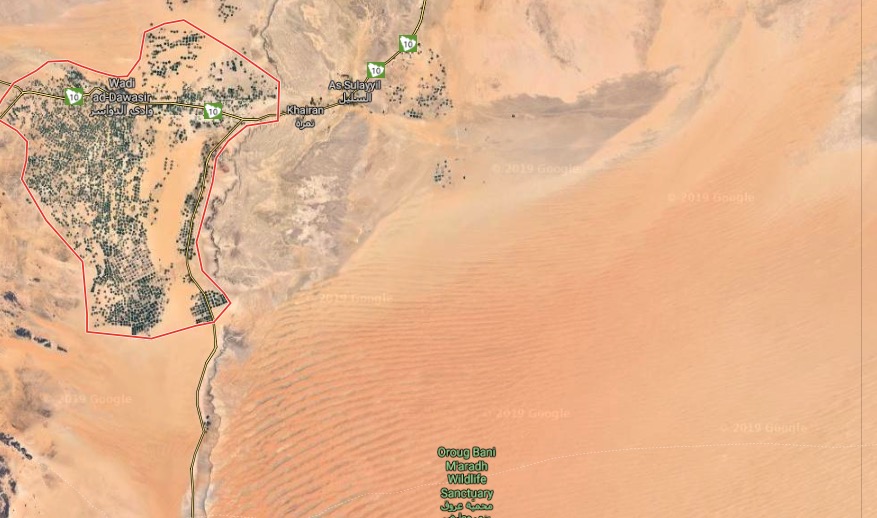 Geo quick facts: Wadi Al Dawasir is a town in Najd, Saudi Arabia, in the Dawasir valley. The town is the homeland of the tribe of Al-Dawasir. The municipality had a population of 106,152 at the 2010 Census. It is divided into three main neighborhoods, Alnowaima and Alkhamaseen and Allidam – Wikipedia.