FONTANA, CA. (THECOUNT) — George C. Estrada, of Fontana, CA, a beloved dance instructor in Riverside and Pasadena, was killed in a wrong-way crash in Fontana late Friday night, according to Sunday morning reports.

Estrada, 37, was operating a vehicle traveling on Sierra Ave, when he was struck head-on by a Mercedes that was driving on the wrong side of the roadway, authorities said. 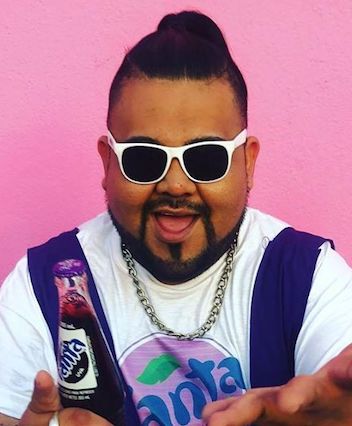 Both drivers were transported to area hospitals, where Estrada was later pronounced dead of multiple blunt force trauma injuries.

The Mercedes driver, who has not been identified, remains in critical condition, according to NBCLosAngeles.

Family members identified the victim of the crash as Estrada, owner of MOVE Group Inc, GiGi Designs, Smoothly Tan and Dance In Pasadena. 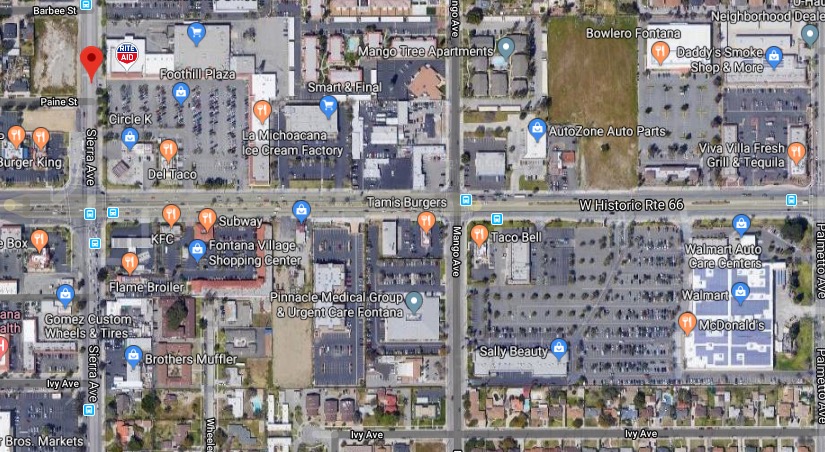