ORLANDO, FL. (THECOUNT) — A shocking video has emerged from Orlando appearing to show a man carrying and then firing an AR-15 rifle in the heart of downtown Orlando.

The video shows Ryan Sarjoo holding the powerful rifle, firing at least once, while yelling at people near Orange Avenue and Pine Street early Thursday. 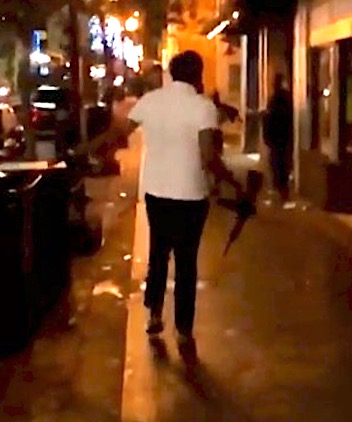 Police are using the video as part of their investigation after the man was charged with openly carrying firearms.

Hours after he posted bail and left jail.

Police said a group of men had tried rob the man after surrounding him and punched him in the face.

The man told cops he ran to his car to retrieve a handgun and the rifle. The video shows the rifle then being fired at least once on the crowded street.

Nobody was injured during the frightening incident.

According to an arrest report, police showed up moments after the shot was fired and arrested Sarjoo.

The report notes that two women told officers at the scene that Sarjoo was defending himself, but they wouldn’t give their names or write any sworn statements.

Orlando police officials called the actions reckless and dangerous, and said innocent people could have been hurt. 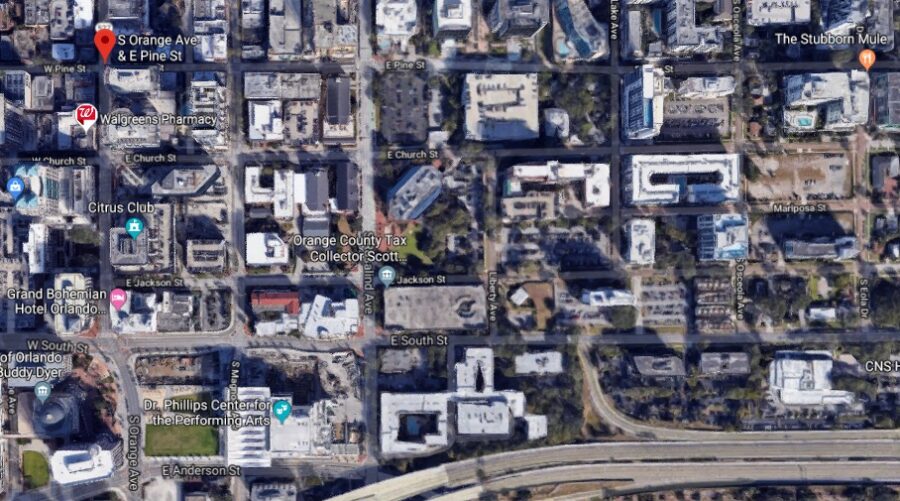