HORRY COUNTY, SC. (THECOUNT) — Lisa Adams, of Conway, South Carolina, has been identified as the victim in a fatal house fire in Horry County Wednesday.

Adams, 65, was killed in a fire at a Conway home on Wednesday, say officials Thursday morning. 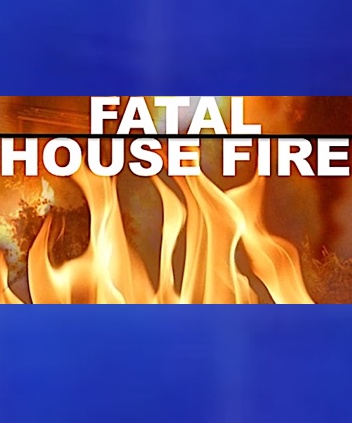 According to fire officials, Crews were dispatched to reports of a structure fire at 6297 Adrian Pkwy in Conway, SC around 4 a.m. Wednesday. When they arrived they found the home fully engulfed.

Adams was killed in the fire.

According to social media, Adams was originally from Myrtle Beach, South Carolina. 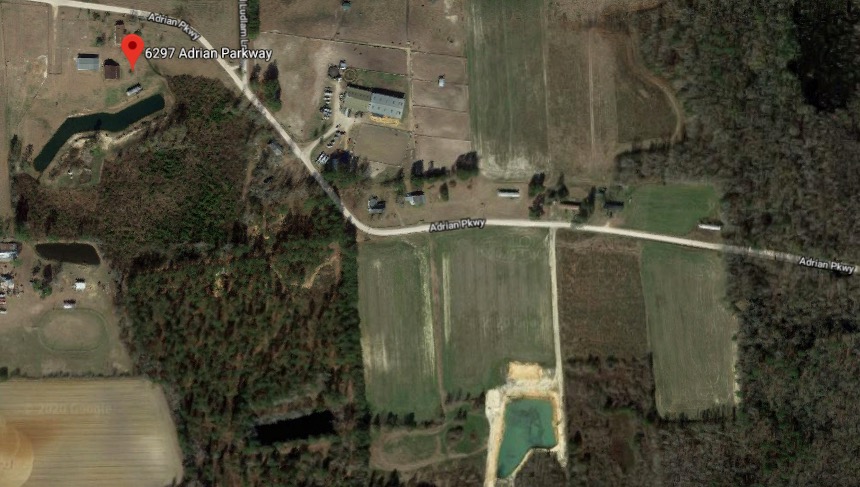 Geo quick facts: Conway is a city in Horry County, South Carolina, United States. The population was 17,103 at the 2010 census, and had an estimated population in 2018 of 24,980. It is the county seat of Horry County and is part of the Myrtle Beach metropolitan area. It is the home of Coastal Carolina University – Wikipedia.