ALBANY, NY. (THECOUNT) — Anthony Ojeda, the Albany, NY man facing manslaughter and assault charges in the death of a 6-week-old infant, has been released from jail under the new bail reform law instituted January 1, 2020.

Ojeda was released to probation under the condition that he not leave Albany County and must wear an electronic device. 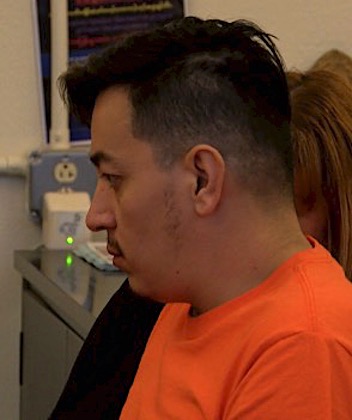 Ojeda admitted there were two occasions in early November where he “may have” injured the child.

After reviewing medical records prosecutors say show several of the infant’s ribs were broken and after reviewing video of Ojeda’s police interview, the judge decided to keep Ojeda in jail until a grand jury makes a determination whether to indict, reports CBS6Albany. 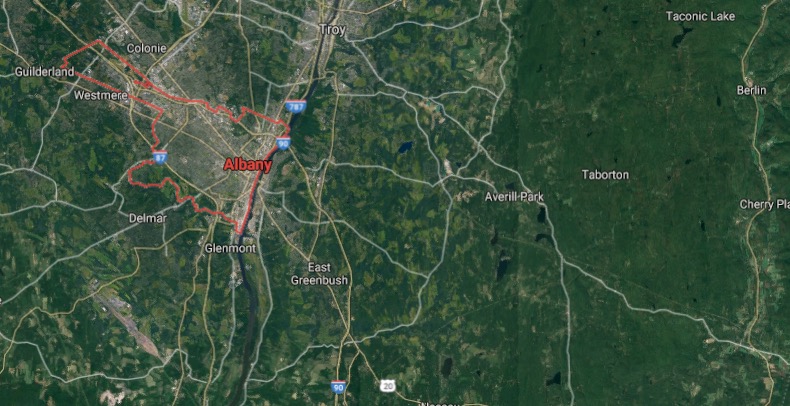 Geo quick facts: Albany is the capital city of New York State. Downtown’s huge Empire State Plaza has reflecting pools, an art-filled underground shopping concourse and The Egg, a striking performing arts center. The plaza is bookended by the 1800s New York State Capitol and the New York State Museum, focusing on natural and cultural history. The Albany Institute of History and Art is famed for its Hudson River School paintings – wikipedia.CBS6Albanyccc