GUNTERSVILLE, AL. (THECOUNT) — A person has died in an accident at the Guntersville Pilgrim’s Pride Corporation plant in an apparent elevator accident on Monday.

The unidentified victim was killed following an accident involving an elevator at the Pilgrim’s Pride plant in Guntersville on Monday. 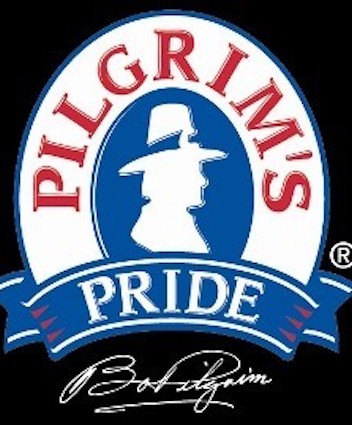 The injured person was transported to an area hospital where they were later pronounced dead.

The identity of the victim has not been released.

Pilgrim’s Pride is an international company with chicken processing plants located in North America, Mexico, Puerto Rico and across Europe. 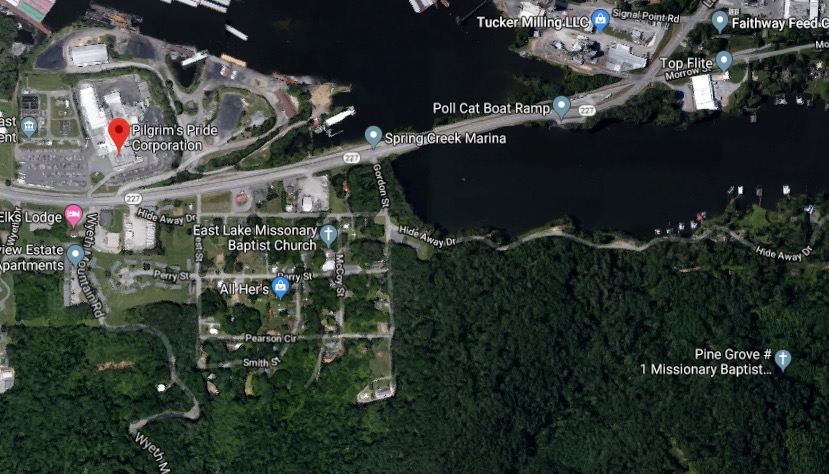 Geo quick facts: Guntersville is a city and the county seat of Marshall County, Alabama, United States. At the 2010 census, the population of the city was 8,197. Guntersville is located in a HUBZone as identified by the U.S. Small Business Administration – Wikipedia.