SAN ANTONIO, TX. (THECOUNT) — William Bayles, the man accused of shooting and killing his pregnant ex-girlfriend, Gabriella Rodriguez, before turning the gun on himself – Has died in an area hospital, according to the Bexar County Medical Examiner’s Office.

Bayles, 28, had been in serious condition for three days before succumbing to his injuries. 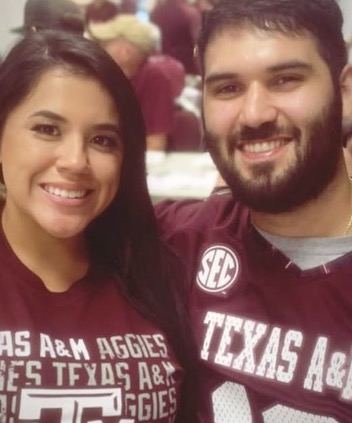 According to county records, his death was ruled a suicide.

On Christmas Day, tragedy struck when San Antonio Police said 24-year-old Rodriguez and her unborn child were killed during a custody exchange at Bayles’ home on the 11300 block of Candle Park.

According to police, Rodriguez was with her current boyfriend dropping her two children – ages 2 and 6 – when Bayles, the boys’ father, shot Rodriguez, then shot himself in the head, reports KNES.

The children were apparently inside the home when shots rang out, police said. Rodriguez’s current boyfriend heard the gunshots and called 911.

Rodriguez and her unborn child were pronounced dead at the scene. SAPD says their investigation is ongoing. 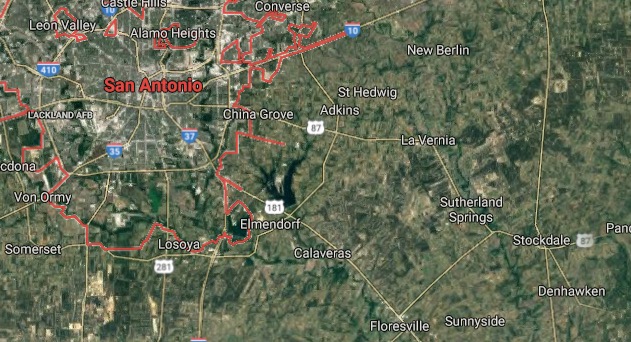