Stroud, whose age was not provided, passed away after a battle with lung cancer, according to reports. 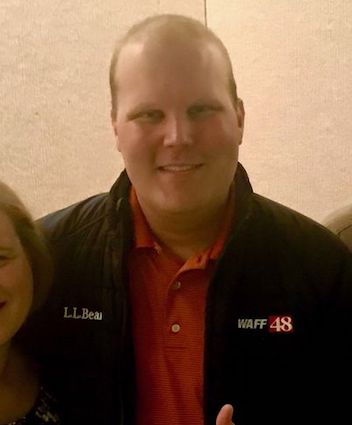 “He was more than a news reporter. He was a friend…to everyone he met,” said the station.

Allen passed away Sunday following his fight with stage 4 lung cancer. To no one’s surprise, Allen stayed positive and upbeat throughout his brave battle, according to WAFF. 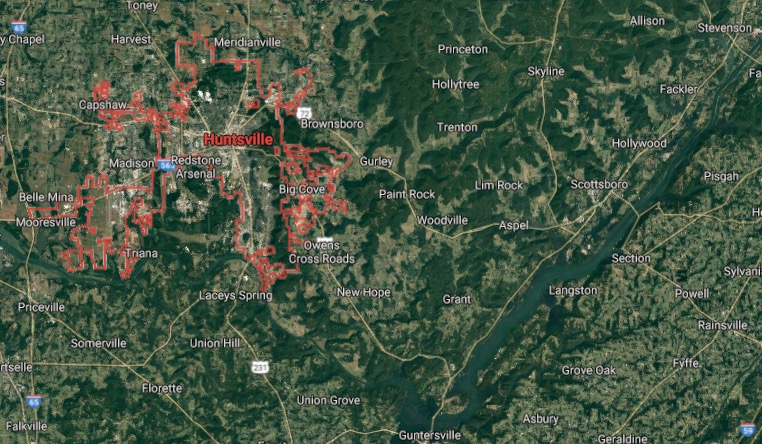