Mercer died Wednesday. He was 59. 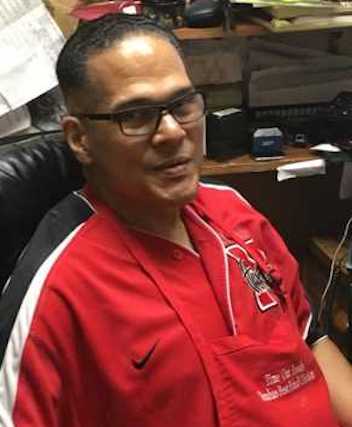 Mercer is survived by his mother, as well as numerous close relatives and friends.

Visitation for Mercer will be held from 4 p.m. to 6 p.m. Sunday at Forest Lawn Funeral Home. The funeral service will be held Monday at 11 a.m., reports KETV.

According to a piece in “Unique Eats and Eateries,” Time Out opened in 1969 as a sit-down restaurant to help develop minority business in North Omaha. In 1972, Steve Mercer’s parents bought the business from Swanson. Using their family recipe for fried chicken, the restaurant became a success.

He often joked that the secret recipe put Kentucky Fried Chicken to shame. Time Out was named the best fried chicken in Omaha multiple times.

A cause of death was not provided as of Friday. 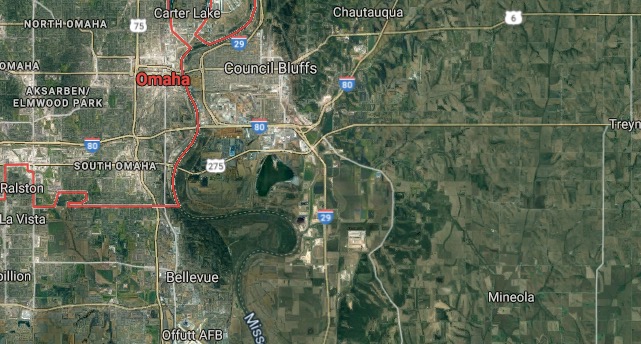