WINTER HAVEN, FL. (THECOUNT) — Elias Alan-Arturo Flor has been identified as the suspect accused of pleasuring himself on a woman while she shopped in the toy section of a Winter Haven, Florida Walmart Friday.

Flor, 19, turned himself in, according to Winter Haven police. 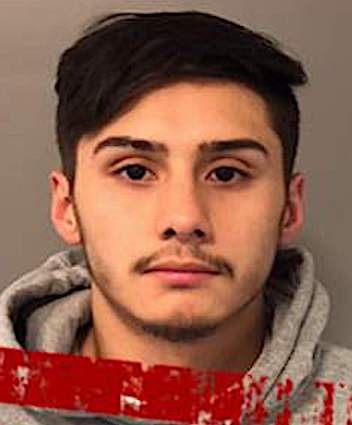 Police said, Flor turned himself in at the Winter Haven Police Department Saturday night after investigators shared his photo and asked the community to help identify him. 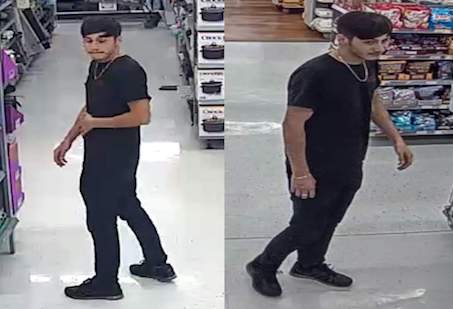 Officers said Flor committed the lewd act in front of a 12-year-old boy Friday night while the boy was shopping with his mother in the toy aisle of the Walmart at 355 Cypress Gardens Blvd, reports ClickOnOrlando. 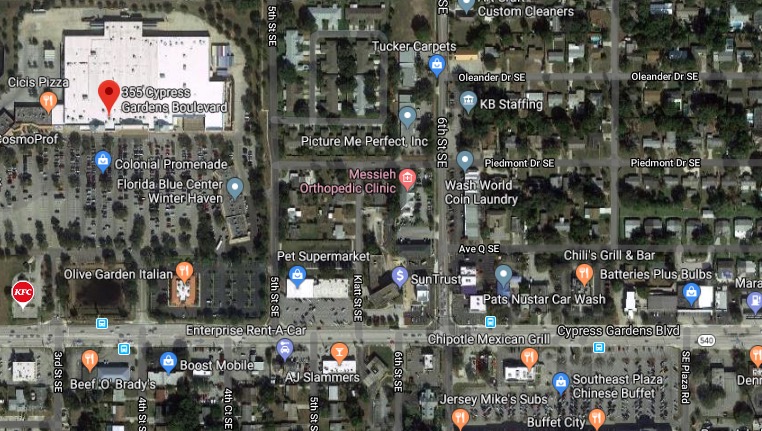 Geo quick facts: Winter Haven is a city in central Florida, known for its canal-linked Chain of Lakes. Several lakes have waterside parks and eateries, as well as boat ramps and water-sports rentals. On Lake Eloise, Legoland Florida Resort includes Cypress Gardens, a 1930s botanical garden, and Lego-brick attractions, rides and a water park. West of the city, Circle B Bar Reserve has forest trails and alligator-inhabited wetlands – wikipedia.