LINDEN, TX. (THECOUNT) — Shantey and Adryanna Hawkins have been identified as the Linden-Kildare CISD students killed in a Saturday vehicle crash in Linden, Texas.

According to Linden-Kildare CISD, sisters, Shantey, a sophomore, and Adryanna, a freshman, were killed while traveling in a vehicle that came into contact with a logging truck on Hwy 125 just after 7:00 a.m. Saturday. 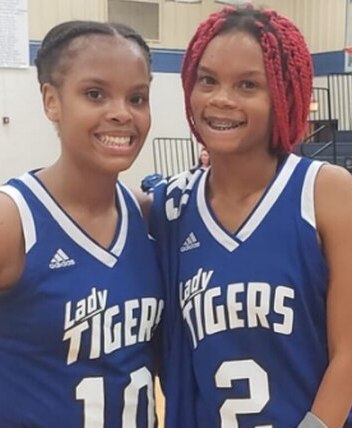 The double-fatal crash occurred directly in front of the popular teens’ high school.

The Lady Bobcats‘s mother, Gwen, was also involved in the accident and is currently in the hospital in Texarkana in unknown condition.

“Our hearts are grieving for these students and their families. Please join us in keeping them at the forefront of our thoughts and prayers as we all attempt to cope with this sudden and tragic loss,” the school district said in a social media post.

“As a community, we ask you to extend your love and support to the Hawkins Family. This tragedy impacts our community as a whole, including those at Linden-Kildare CISD who cared deeply for Shantey and Adryanna. Please continue to lift these families in your thoughts and prayers,” the post said, reports KLTV.

Counselors will be made available to anyone in the school community. Counselors have been assigned to the high school and will remain in place for as long as needed to offer their support to any affected members of the district’s students body and staff.

No further details on the tragic crash were provided by officials as of Saturday night. 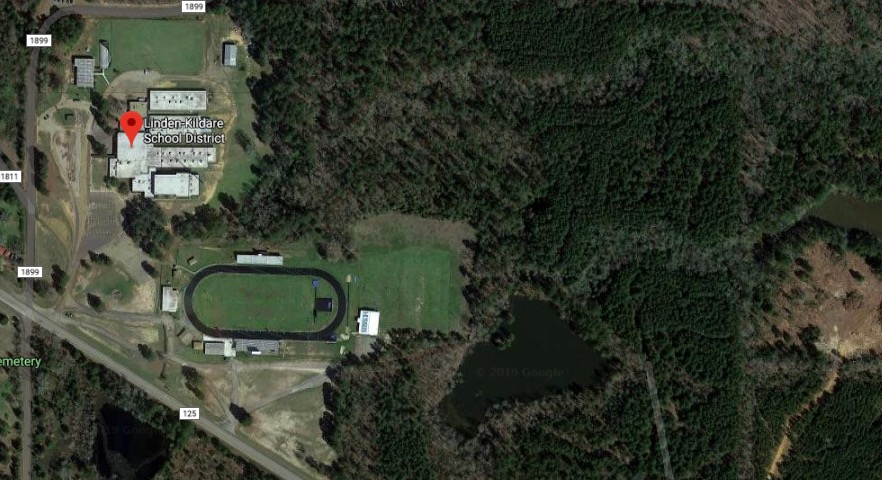 Geo quick facts: Linden is a city and the county seat of Cass County, Texas, United States. The population was 1,988 at the 2010 census, down from 2,256 at the 2000 census. Cass County is a county located in the U.S. state of Texas. As of the 2010 census, its population was 30,464. The county seat is Linden. The county was named for Lewis Cass, a senator from Michigan who favored the annexation of Texas – Wikipedia.