MOUNT BALDY, CA. (THECOUNT) — The Mount Baldy search for missing Irvine hiker, Sreenivas “Sree” Mokkapati, was put on hold – After a member of the search and rescue team was found dead on the mountain Saturday.

The 51-year-old man was found dead Saturday amid the search for the 52-year-old hiker who went missing near Mount Baldy almost one week ago, according to authorities. 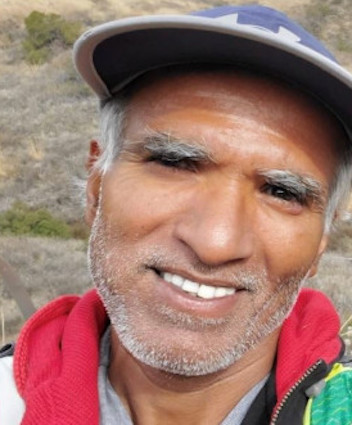 Officials say, the team member became separated from his partner and was later found dead during an air search.

The death took place as members of a San Bernardino County Sheriff’s Department Search and Rescue Team continued their search for the missing hiker into a seventh day.

“During today’s search a SBSD-Search and Rescue team member became separated from his partner,” the sheriff’s department said in a written statement. “An air search located the team member unresponsive on ice and snow. A medic was lowered to the SAR member and discovered him deceased,” reports KTLA.

It was not clear how the rescuer died Saturday afternoon.

“The cause and circumstances surrounding this incident are unknown and investigators are working to determine exactly what occurred,” according to the statement.

Crews have been working in tough terrain, dealing with waist-deep snow, reports KTLA, icy conditions and treacherous cliffs at elevations at around 7,000 feet, officials said.

The search operation began when Mokkapati became separated from his group and failed to return from a planned day hike. 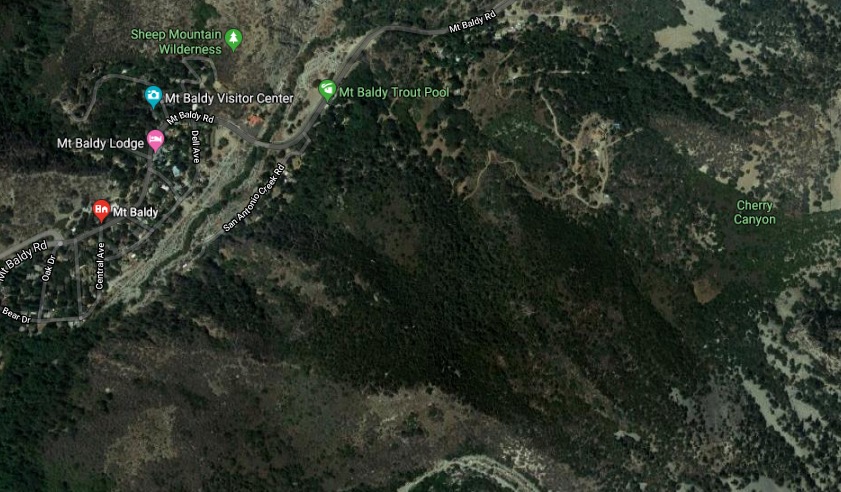