WASHINGTON COUNTY, NE. (THECOUNT) — Andy Andreasen, a member of the Washington County Board of Supervisors and a well known Blair, Nebraska businessman, died suddenly Thursday, according to multiple reports.

Andreasen, 46, died Thursday – for still unknown reasons – after collapsing while at his place of business, lawnmower store, Andy’s Mow Town. 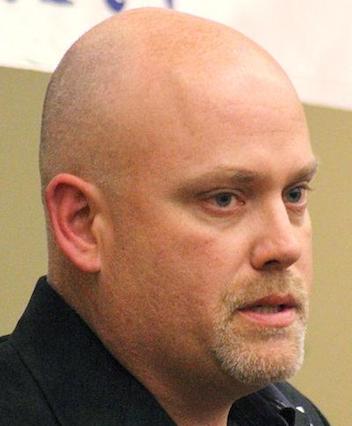 Andreasen was elected to the Washington County Board of Supervisors in November 2016 after defeating Ron Hineline in District 7 in the May primary, reports EnterprisePub. 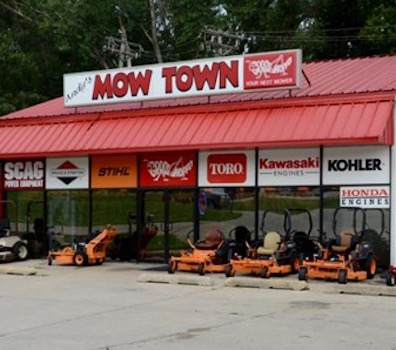 A cause of death was not provided by officials as of Friday morning. 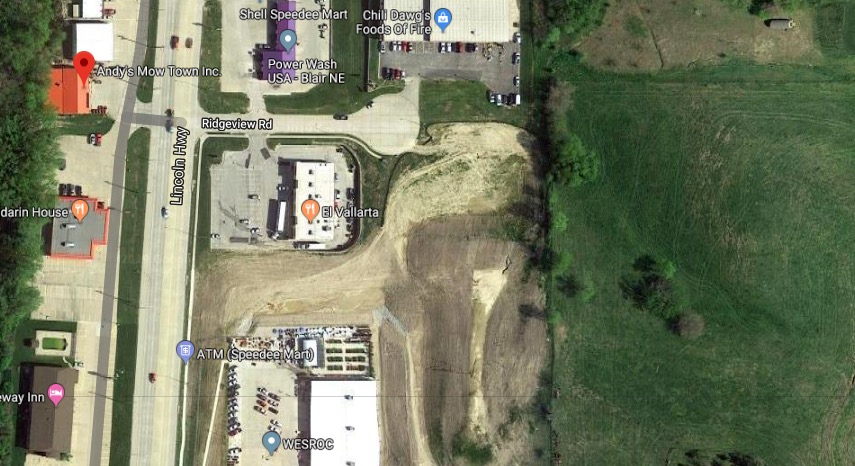 Geoi quick facts: Washington County is a county in the U.S. state of Nebraska. As of the 2010 United States Census, the population was 20,234. Its county seat is Blair. Washington County is part of the Omaha-Council Bluffs, NE-IA Metropolitan Statistical Area – Wikipedia.