CHAMBERLAND, SD. (THECOUNT) — Business executives, Kirk and Jim Hansen Jr, their father Jim Hansen Sr and six other family members, have been identified among the nine people killed in a South Dakota plane crash, according to reports.

The family members died when their plane went down in a field near Chamberlain, South Dakota, on the way back from a hunting trip. 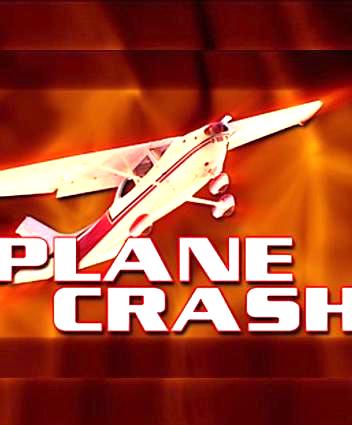 The Hansens were executives with Conrad & Bischoff, Kyäni and KJ’s Super Stores in Idaho, DailyMail reported.

Twelve people were on the Pilatus PC-12 when it took off shortly before 12:30 p.m. CST on Saturday from the Chamberlain Municipal Airport on its way to Idaho Falls.

Three survivors managed to escape the wreckage and were taken to nearby hospitals.

Two children and the pilot were among those killed shortly after takeoff, Theresa Maule Rossow, the state’s attorney for Brule County confirmed to news outlets.

Three survivors were rushed to a medical facility in Sioux Falls.

“The men and women of law enforcement, first responders and medical professionals should be commended in their heroic actions to rescue the victims in extreme weather conditions,” she added.

The plane had embarked shortly before noon from Chamberlain, South Dakota, and crashed about a mile southwest of there, according to the Federal Aviation Administration, reports ABCNEWS.

The cause of the crash has yet to be determined. Maule Rossow said at the time of the crash weather conditions included “strong winds and snow.”

FAA investigators are traveling to the site, and the National Transportation Safety Board has been notified. The NTSB will manage the investigation. 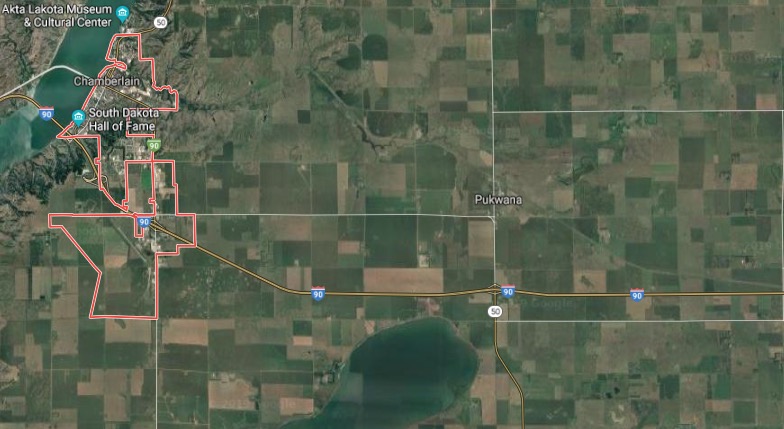 Geo quick facts: Chamberlain is a city in Brule County, South Dakota, United States. It is located on the eastern bank of the Lake Francis Case dammed section of the Missouri River, close to where it is crossed by Interstate 90. The population of Chamberlain was 2,387 at the 2010 census. It is the county seat of Brule County – Wikipedia.