RAPID CITY, SD. (THECOUNT) — George Matousek, the Washington man wanted in a hit-and-run crash that killed 1-year-old, Mackayla Dillon, of Rapid City, South Dakota, has been apprehended in Spokane, according to Wednesday reports.

Matousek, 37, was arrested in Spokane on an unrelated warrant, say officials. 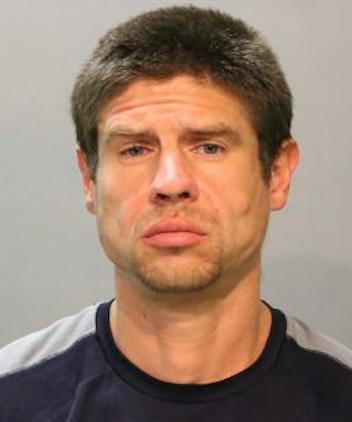 Authorities say Matousek was wanted in the tragic 2018 hit-and-run crash that killed the little girl on a Rapid City roadway.

Officials say Matousek is being held in the Spokane County Jail on $100,000 bond. Rapid City police say they are working to extradite his back to South Dakota.

Matousek is accused of fleeing from a car crash that killed little Dillon about a year ago. Police say he was speeding when his vehicle collided with two other cars, killing the girl and injuring two other individuals.

The Spokane County Jail contacted Rapid City police when Matousek was picked up there on an unrelated warrant, reports DailyRecord. 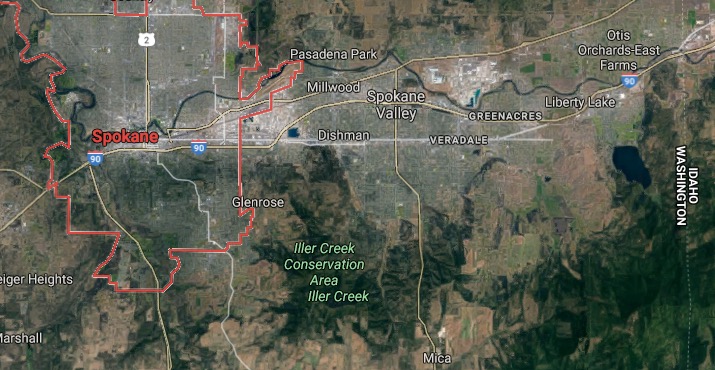 Geo quick facts: Spokane is a city in eastern Washington state. It’s home to the Northwest Museum of Arts and Culture, which explores the region’s history through exhibits on art, culture and Native American heritage. Next door, Tudor-style Campbell House dates from the early 1900s. Vast Riverfront Park, site of the 1974 World’s Fair, has a sculpture walk. In the park, a cable car offers views over tumbling Spokane Falls – wikipedia.