NavMonster and EAA 1623 - Aviators of the Purple Sage

Mercer, who owns a sprawling retreat in Oklahoma, claims a game camera setup to film deer passing through the area, caught something that resembles the fabled “Bigfoot,” creature, also known as, Sasquatch. 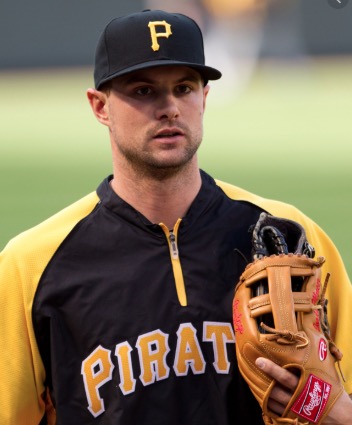 This past Wednesday, Mercer tweeted two images which he says were taken on “back to back days” by the device and asked, “anyone know what this is?” The first photo, captured at 3:41 in the afternoon this past Monday, shows what appears to be a tall, bipedal creature in the distance. The second image, produced by the camera at around 3PM the next day, is a bit more distinct as it features a fairly sizeable animal that is clearly walking on two legs, reports Coast2CoastAM. 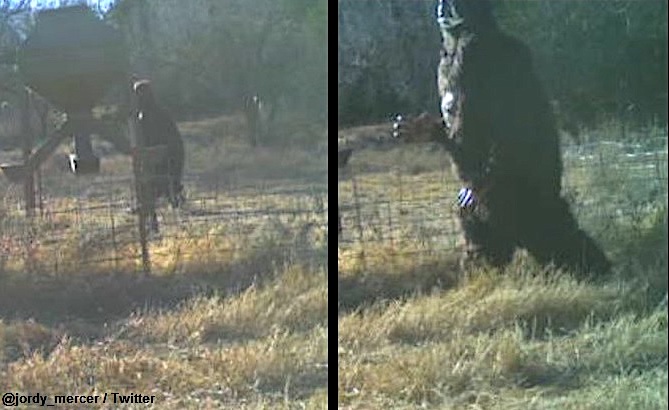 Mercer’s Twitter followers were quick to respond with suggestions that his game camera had photographed the legendary Sasquatch in the flesh. Others were a bit more skeptical, saying that the creature was probably a bear and there were some people who argued that Mercer was having a bit of a laugh by hoaxing a Bigfoot photo using someone in a gorilla suit. To that end, the second photo is pretty suspect in that it does seem to resemble a costume more than an actual creature.

That said, what’s your theory for what Mercer’s game camera photographed?

Anyone know what this is? Showed up back to back days on my deer camera! @BladeHobgood81 pic.twitter.com/dkw3J0ksjz

Wow!! I have been watching paranormal caught on camera and you should see the things caught on deer cams and house cams!! This looks like a Sasquatch! Definaeltly big!!! I would get some people and sit out there at night and check it out! 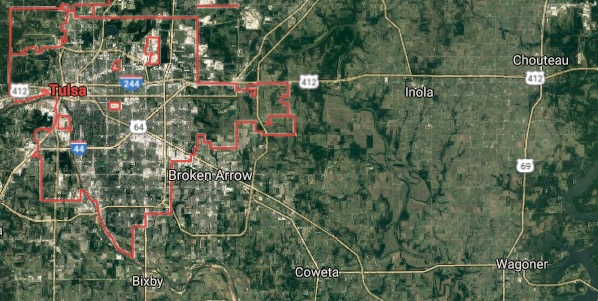