ORLANDO, FL. (THECOUNT) — John Huff has been identified as the suspect arrested over the early Tuesday fire at Orlando’s iconic restaurant, Beefy King, according to the Orlando Fire Department.

Huff, 36, of Orlando, was arrested Tuesday and faces multiple charges of second degree arson and criminal mischief, according to Orange County records. 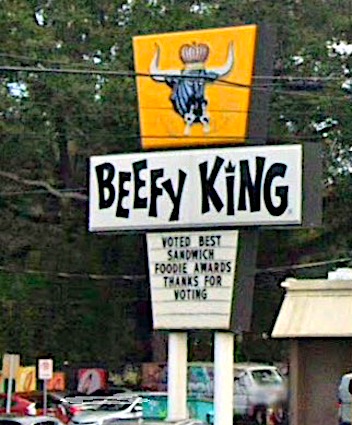 Orlando Arson Investigators began an investigation with the Orlando Police Department soon after the fire.

“Based on the fire investigation, evidence, surveillance video and witness statements, all accidental causes were ruled out and the fire was determined to be arson,” said OFD spokeswoman Ashley Papagni. 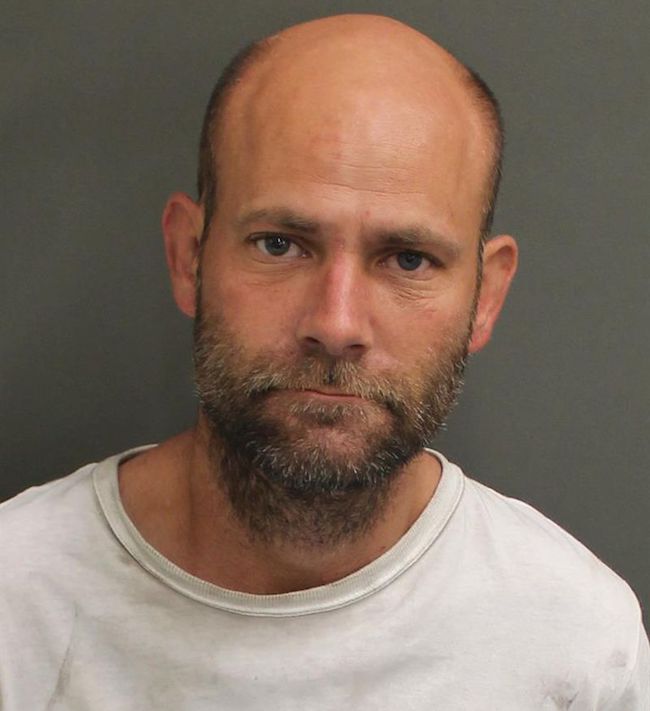 Calls in reference to a fire breaking out in the rear of the beef-sandwich restaurant were reported at 1:46 a.m. at the 424 N Bumby Ave. location, reported OrlandoSentinel. 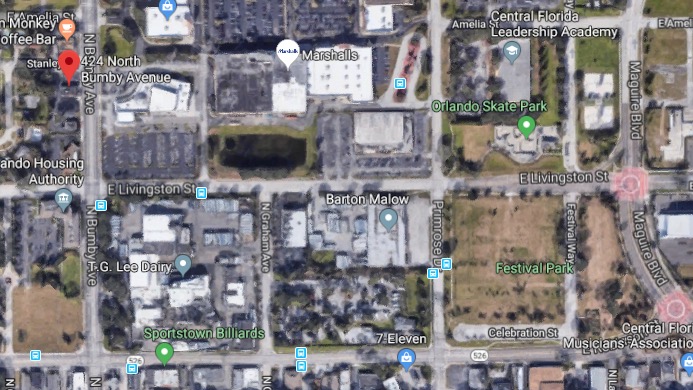 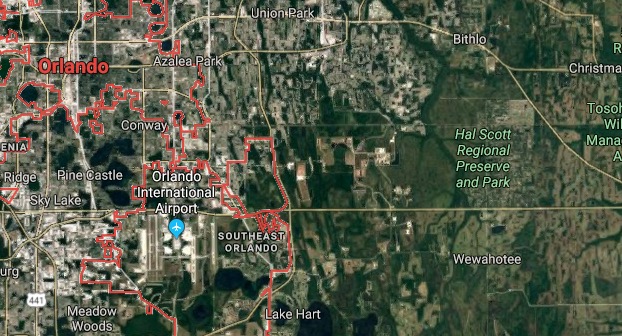