RALEIGH, NC. (THECOUNT) — Antonio Early has been identified as the victim in a fatal shooting in Raleigh, North Carolina on Friday night, according to reports.

“TO” Early, 31, was found suffering from apparent gunshot injuries in a parking lot on the 1700 block of Trawick Road, near McDonald’s shortly after 8 p.m. Friday, police said. 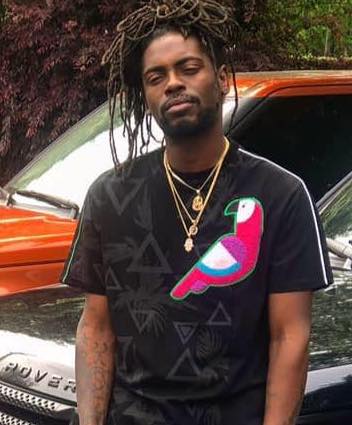 Carlton Craig Harris, 29, was arrested late Friday and charged in the fatal shooting of Early. 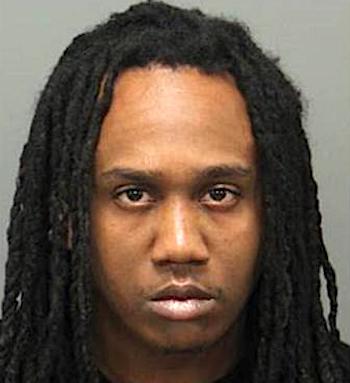 A motive in the deadly incident was not provided by officials.

Anyone with information about the incident can call Raleigh CrimeStoppers at 919-834-HELP or visit raleighcrimestoppers.org for text and email reporting options, reports WRAL. 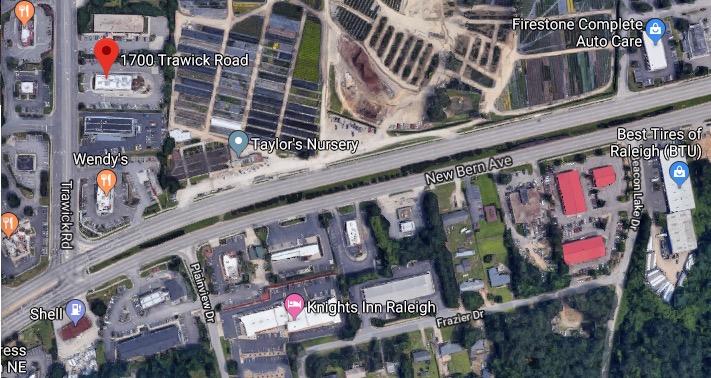