Thayer, owner and operator of the popular Ruby Street deli, has died. She had been hospitalized briefly. 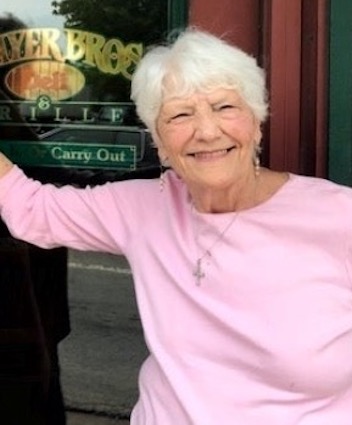 “I used to run into Mrs. Thayer almost every morning at Jewel on Theodore and Larkin Ave. I would stand next to her picking out fresh veggies. I finally had the courage, after eating a delicious meal at her restaurant, to tell her that I aspire to be like her… making fresh food that people love. She was so tickled to hear that and she sat down to chat with me about restaurant life. A Joliet staple and a hero to me. She will be missed!” one woman commented on the restaurant’s Facebook page, reports Patch.

One of her children is Tom Thayer, the Chicago Bears Super Bowl champion who now serves as a game day announcer. 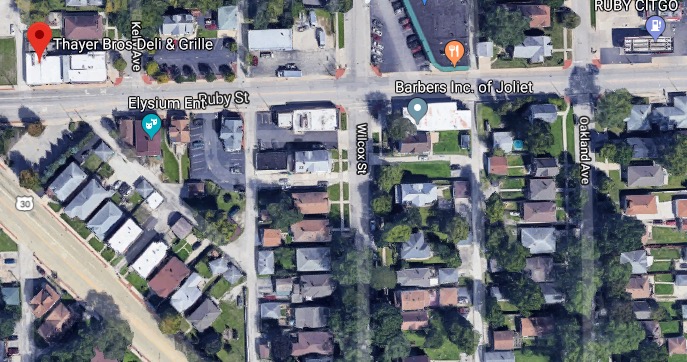 Geo quick facts: Joliet is a city in Will and Kendall counties in the U.S. state of Illinois, 30 miles southwest of Chicago. It is the county seat of Will County and a major part of the southwest Chicago metropolitan area. At the 2010 census, the city was the fourth largest in Illinois, with a population of 147,433 – Wikipedia.