HOLLYWOOD, FL. (THECOUNT) — Miramar, Florida man, Fortin Pierre, has been identified as the pedestrian killed Thursday morning in a hit-and-run crash on Interstate 95 in Hollywood, according to reports.

Pierre, 49, was killed in a hit-and-run collision which occurred shortly after 2 a.m. in the northbound lanes of I-95, just south of Hollywood Boulevard. 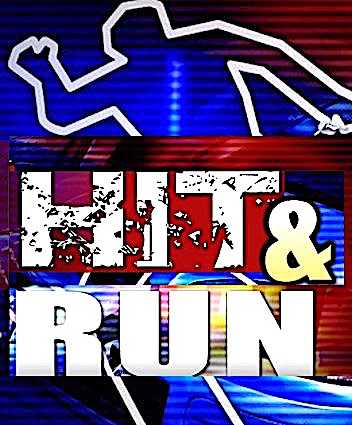 Florida Highway Patrol Lt. Yanko Reyes said Pierre parked his Toyota Corolla on the shoulder of I-95 when, for reasons unknown, he tried to cross the northbound lanes and was struck by an unknown vehicle, reports Local10.

Officials said the driver of the vehicle didn’t stop after fatally striking Pierre.

Pierre was pronounced dead at the scene of multiple blunt force trauma injuries.

Troopers are searching for the driver as the investigation is ongoing.

According to social media, Pierre was originally from Queens, NY. He attended Miami Dade College, Springfield Gardens High School and Miramar High School, according to Facebook. 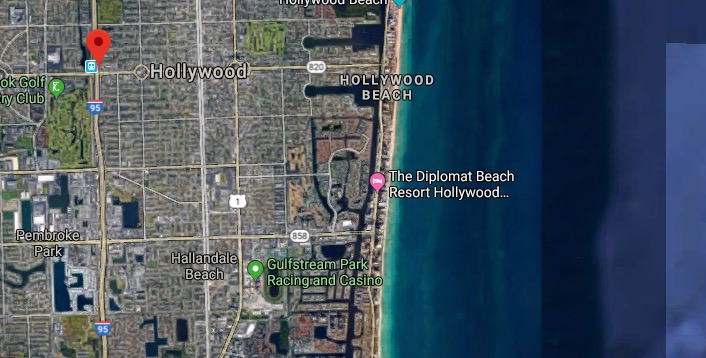 Geo quick facts: Hollywood is a city on Florida’s east coast, between Fort Lauderdale and Miami. Palm-dotted Hollywood Beach is backed by the long Hollywood Beach Broadwalk. ArtsPark at Young Circle features an outdoor amphitheater and a striking fountain. Nearby, the Art and Culture Center of Hollywood offers contemporary exhibitions and performances. The Anne Kolb Nature Center is a reserve with mangrove trails and an aquarium – wikipedia.