MIAMI, FL. (THECOUNT) — Rapper Kodak Black was reportedly involved in a prison fight in Miami on Tuesday night that left one guard hospitalized, according to Wednesday report.

Black, 22, whose real name Bill Kapri, is The fight which started between two inmates occurred at the Federal Detention Center at 33 Northeast 4th Street. The injured guard was taken to the hospital, although his injuries were not released. 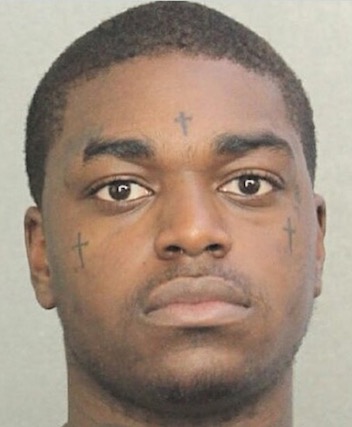 It’s not known if the rapper was one of the first two inmates involved, or if he joined in the fight after it started, reports Local10.

Kapri pleaded guilty to federal weapons charges and was in the detention center as he awaits sentencing scheduled for Nov. 13. The rapper could face up to eight years in prison.

Authorities said one of the guns was found at the scene of a March shooting in Pompano Beach.