Some of the calls received by those at the scene, near U-Haul, mentioned the body was bound with rope, reports KARK. 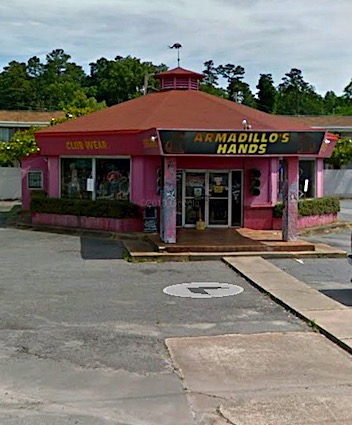 Homicide detectives are investigating at this time. 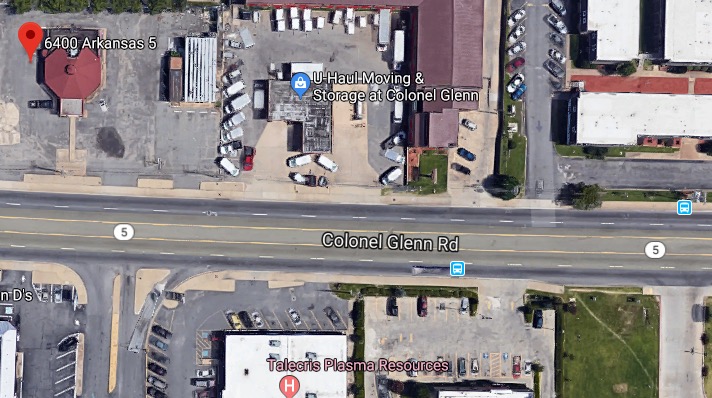