MEMPHIS, TN. (THECOUNT) — Memphis woman, Taliyah Murphy, has been identified as the suspect accused of running over another woman in a Wendy’s fast-food drive-thru.

Murphy, 20, was in the drive-thru at the Wendy’s on South Highland Street in Memphis, when she started bumping the car of the person ahead of her in line, Memphis police said. 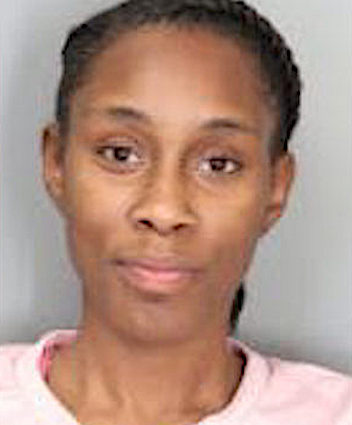 According to the arrest affidavit, she was trying to get her to move forward.

Court records said that when Murphy pulled out of the drive-thru she exhilarated her vehicle making contact with the victim’s vehicle, reports Fox13Memphis. 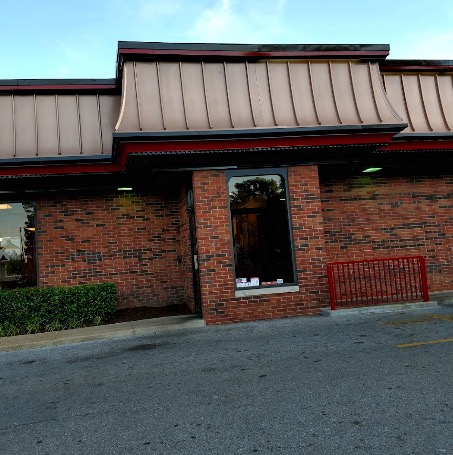 When the victim exited her vehicle to inspect for any damage caused by the bumping, police say, Murphy rammed her vehicle into the woman.

The force of the hit caused the victim to fly over the car hood and hit her head on the pavement.

Murphy was arrested at the scene and charged with Attempted First-Degree Murder.

The extent of the victim’s injuries was not provided by officials. 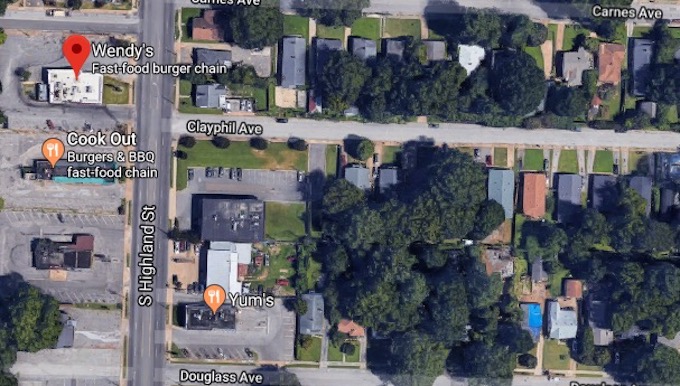