WELD COUNTY, CO. (THECOUNT) — Keely Vanessa Donaire Jimenez, of Longmont, Colorado, has been identified as the victim in a single-vehicle crash in Weld County on Sunday, according to Tuesday reports.

Keely “Donaire,” 19, was killed in a wreck near Platteville, Colorado on Sunday, according to the Weld County Coroner’s Office. 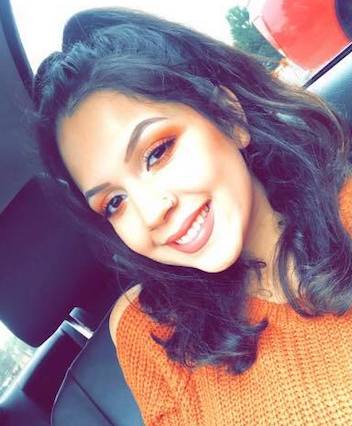 Reports say, the young mother on one was operating a Toyota Sequoia on Weld County Road 32 1/2 around 3:30 a.m., when for unknown reasons, her vehicle crossed centerlines and exited the roadway.

The vehicle then entered a culvert which caused it to rollover ejecting the unrestrained Jimenez.

Jimenez was apparently not wearing a seat belt and was ejected, according to a coroner’s office news release, reported GreeleyTribune on Tuesday morning.

Responding officials located Jimenez’s SUV in a ditch with its lights and radio on.

She was pronounced dead at the scene of multiple blunt force trauma injuries.

A final manner and cause of death await the completion of autopsy and laboratory studies, the release stated.

Friends and family members took to FAcebook to remember the beloved young woman: 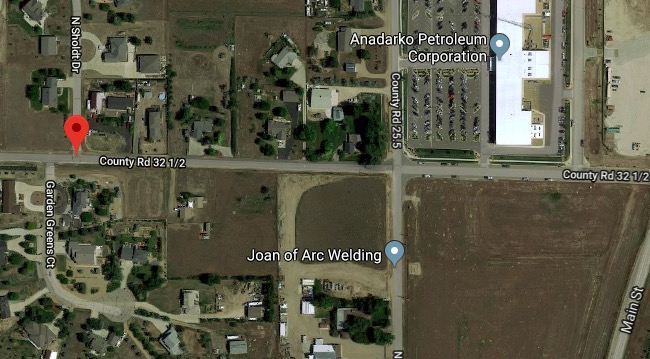 Geo quick facts: Platteville is a Statutory Town in Weld County, Colorado, United States. The population was 2,485 at the 2010 census. It is adjacent to Fort Vasquez on U.S. Highway 85. Weld County is one of the 64 counties of the U.S. state of Colorado. As of the 2010 census, the population was 252,825. The county seat is Greeley. Weld County comprises the Greeley, CO Metropolitan Statistical Area, which is also included in the Denver–Aurora, CO Combined Statistical Area. Colorado, a western U.S. state, has a diverse landscape of arid desert, river canyons and snow-covered Rocky Mountains, which are partly protected by Rocky Mountain National Park. Elsewhere, Mesa Verde National Park features Ancestral Puebloan cliff dwellings. Perched a mile above sea level, Denver, Colorado’s capital and largest city, features a vibrant downtown area – wikipedia.