LOUISVILLE, KY. (THECOUNT) — Trinity Jackson has been identified as the 15-year-old girl who died while working at Louisville, Louder Than Life festival on Saturday.

According to reports, Jackson died while working at Louisville’s Louder Than Life festival, officials have confirmed. 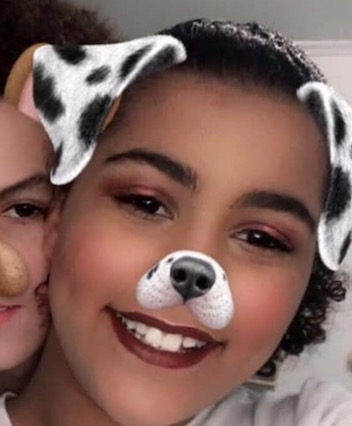 Jackson’s mother said she had been working as a vendor at a BBQ company. She said it was Saturday night when Jackson, who she said suffered from asthma, began having trouble breathing and died, reports WLKY.

The Louisville Metro Police Department said the homicide unit is investigating her death, as they do with all deaths that require an autopsy.

Official autopsy results have not yet been released.

Louder Than Life took place at the Fairgrounds and was the third festival in the newly-formed Trifesta series, which included Bourbon & Beyond and Hometown Rising in the weekends prior. Jackson’s mother said her daughter worked those festivals as well.

Friends and family members took to Facebook to remember Jackson: 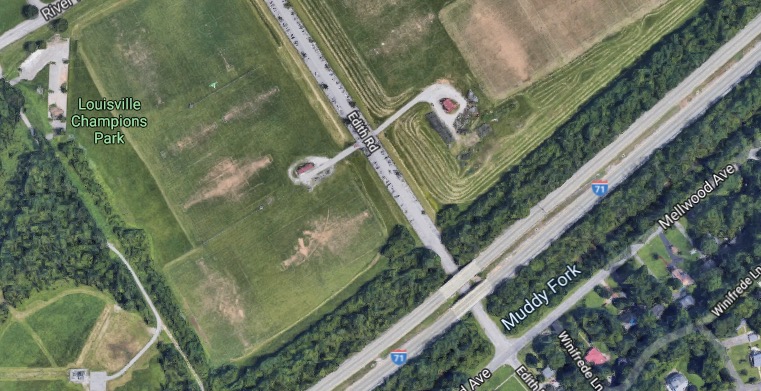