PASCO COUNTY, FL. (THECOUNT) – Stacey Dash has been arrested for domestic violence in Florida over the weekend, TMZ is reporting Monday.

Law enforcement sources told TMZ, the 52-year-old “Clueless” actor was taken into custody Sunday in Pasco County at her residence. 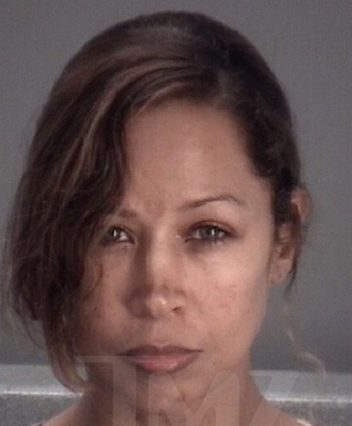 The arrest was allegedly over a “squabble with her new husband, Jeffrey Marty,” reports TMZ.

Cops were called to a home around 7:45 PM to respond to a domestic dispute between Stacey and Jeff. Our sources say Stacey allegedly pushed and slapped him and that’s when officers arrived … they saw scratches on his left arm. Stacey was taken into custody, where she’s currently being held on $500 bail. We’re also told in these types of incidents, the local authorities often hold people for a 24-hour cooling-off period.

The couple just got hitched last spring in a secret wedding ceremony down in the Sunshine State. Not much is known about her hubby of 1 year, other than the fact that he’s a lawyer. It’s Stacey’s fourth marriage. 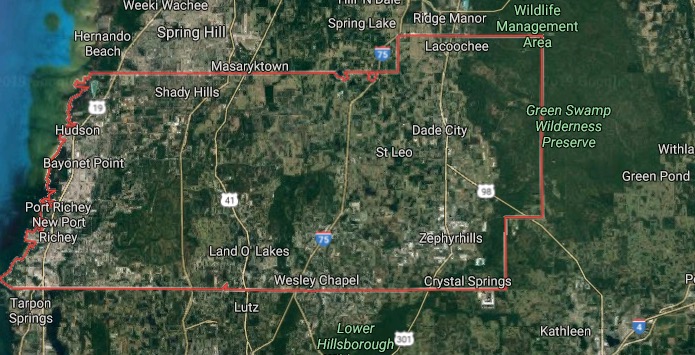 Geo quick facts: Pasco County is a county located in the U.S. state of Florida. As of the 2010 census, the population was 464,697. Its county seat is Dade City, and its largest city is New Port Richey. The county is named for Samuel Pasco.Wikipedia