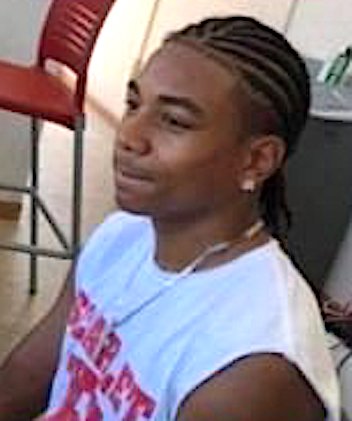 According to an Iowa State Patrol crash report, a Nissan SUV was traveling west on NE 46th Ave. around 9:00 p.m. Saturday when it entered a culvert and collided with a concrete barrier. The SUV then rolled over on its roof. The vehicle then caught fire entrapping Reidburn.

Dominic Reidburn was pronounced dead at the scene of blunt force trauma and thermal injuries suffered in the horrific crash.

The unidentified student passenger was able to exited the vehicle and was transported to an area hospital in unknown condition.

Sgt. Alex Dinkla says the Iowa State Patrol will not be able to officially confirm the name of the person killed in the crash until the State Medical Examiner’s Office completes an autopsy. That is expected to happen early this week, reports WHOTV.

“I am saddened to inform you that the families of Dominic Reidburn and Sean Head have shared that the boys were involved in a car accident this weekend. Sean was injured, and Dominic passed away,” Morris wrote.

Counselors will be available for students Monday at East High School. 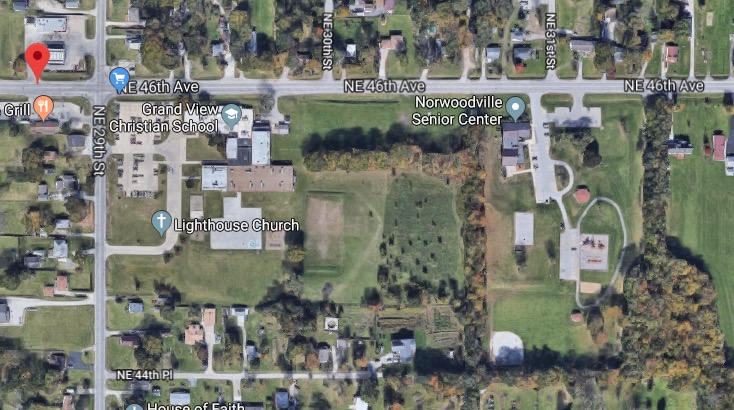