The remarkable video shows a powerful tornado touching down in Northern California over the weekend in a rare occurrence for the state. 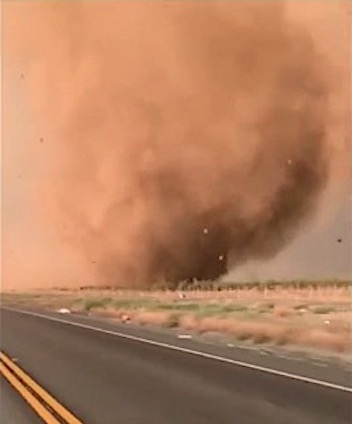 The witness who recorded the video said the spinning vortex tore up an orchard as it churned its way across the area. 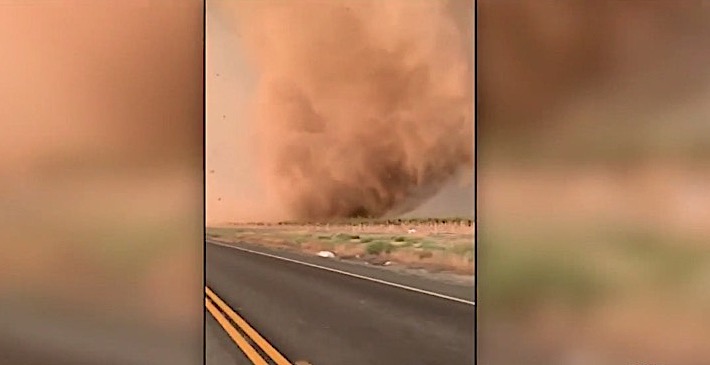 No other damage was reported.

Multiple gustnadoes occurred ahead of the tornado storm warned around 6:15 pm yesterday evening. A confirmed #tornado was reported shortly after. #cawx pic.twitter.com/0Lmowf2JAE

California sees only about 10 tornadoes each year.

Geo quick facts: Yolo County, officially the County of Yolo, is a county located in the northern portion of the U.S. state of California. As of the 2010 census, the population was 200,849. Its county seat is Woodland. Yolo County is included in the Greater Sacramento metropolitan area and is located in the Sacramento Valley – Wikipedia.